Government has sanctioned 200 roads at a cost of Rs 90crore; civic body has laid red sand only on a few roads.
FP News Service 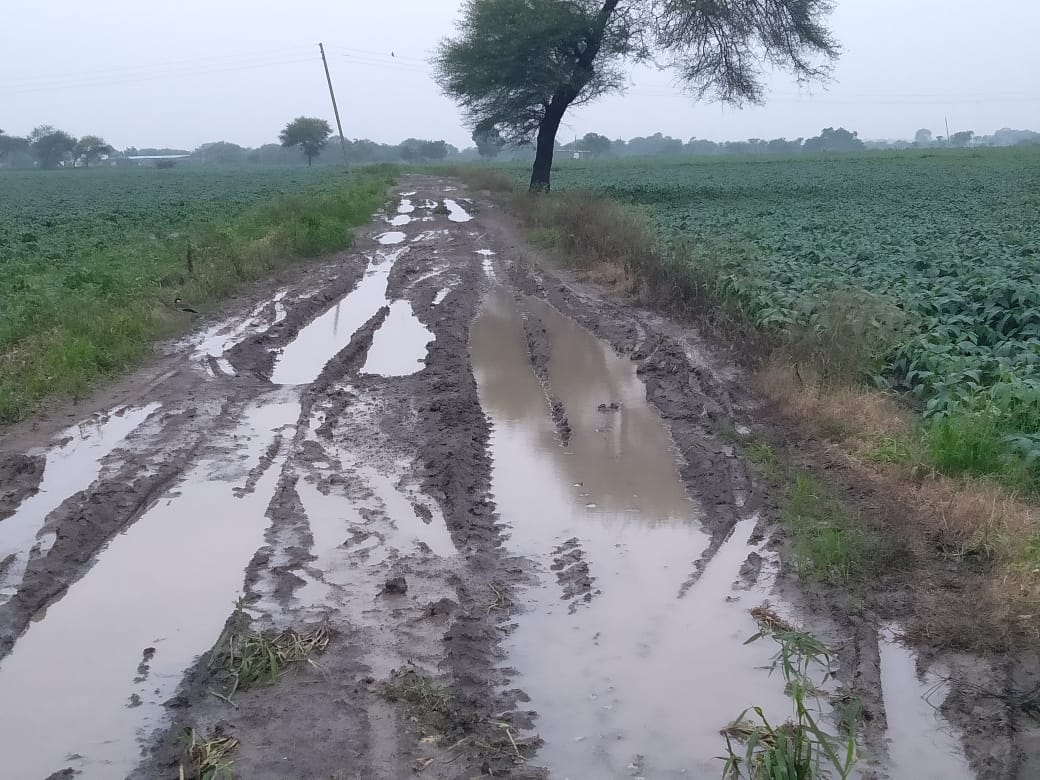 The cost of those roads is about Rs 90crore, but the villagers are unable to walk even 20 steps on the muddy road from Bada Kothadia to Bheruji because of accumulation of rainwater on the road.

The road costs Rs 20 lakh, but its work is yet to begin. The civic body has only laid Moram (red sand) on several roads.

For a lack of road, the villagers wade through ankle-deep mud in the rainy season to reach their farmlands.

A sum of Rs 21 lakh was sanctioned for a two-km road between Kathodia village and Bheruji Marg.

The construction agency, Panchayat of Badnawar and Rural Engineering Services have laid red sand only on some parts of this road.

The accumulation of sludge on the road is causing trouble to the villagers who have complained about it to the CM Helpline. 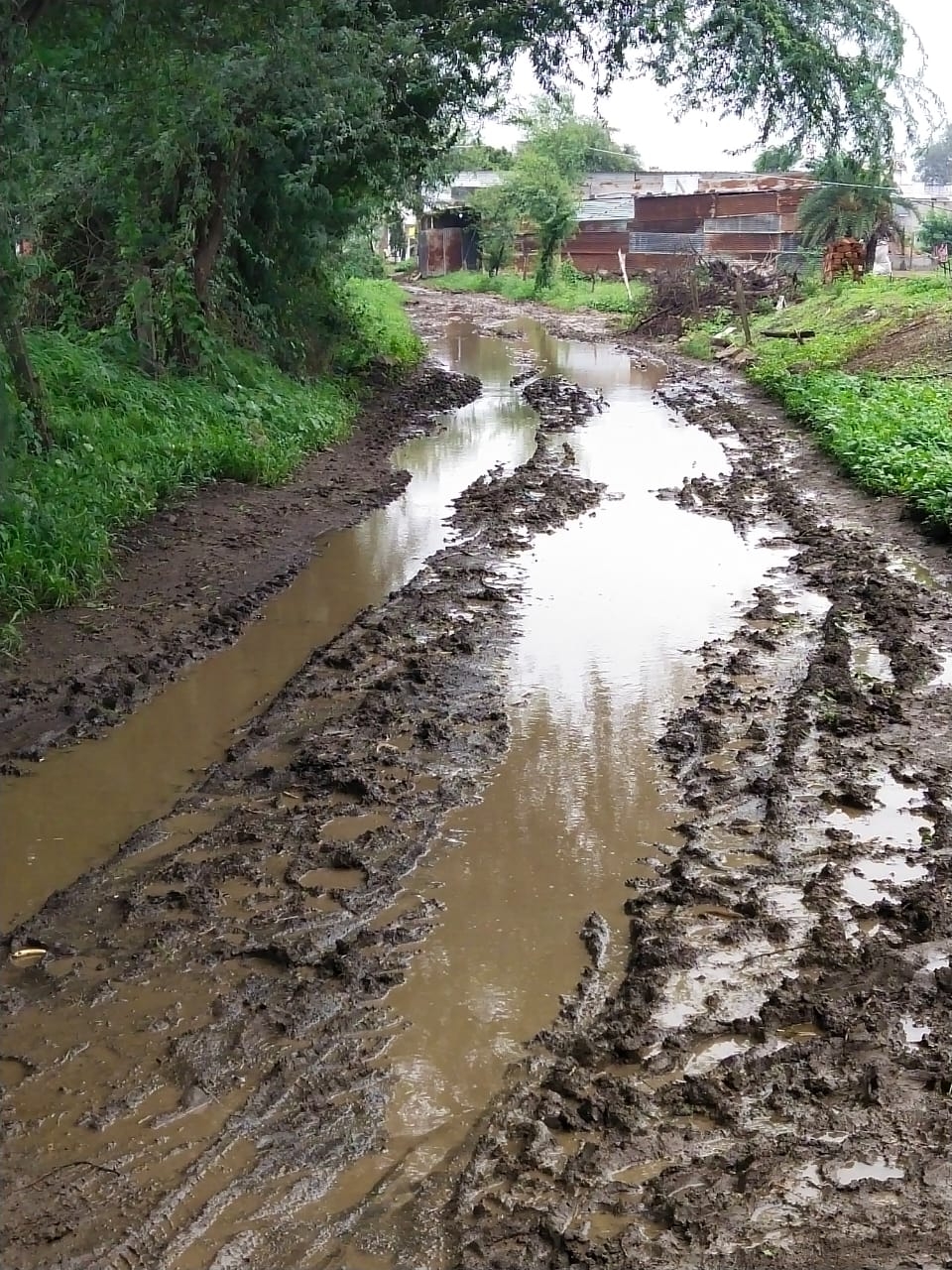 All these roads are on priority of local legislator and state industries minister Rajvardhan Singh Dattigaon.

A senior BJP office-bearer said that he would soon speak to the in charge minister of the district and the Chief Minister about the apathy of the civic department towards this issue.

Sub-divisional officer of Rural Engineering Service Rajesh Parmar said that some gravel had been laid on the road, but the rain washed it away.

Once the rainy season is over, the roads will be properly built, he said. 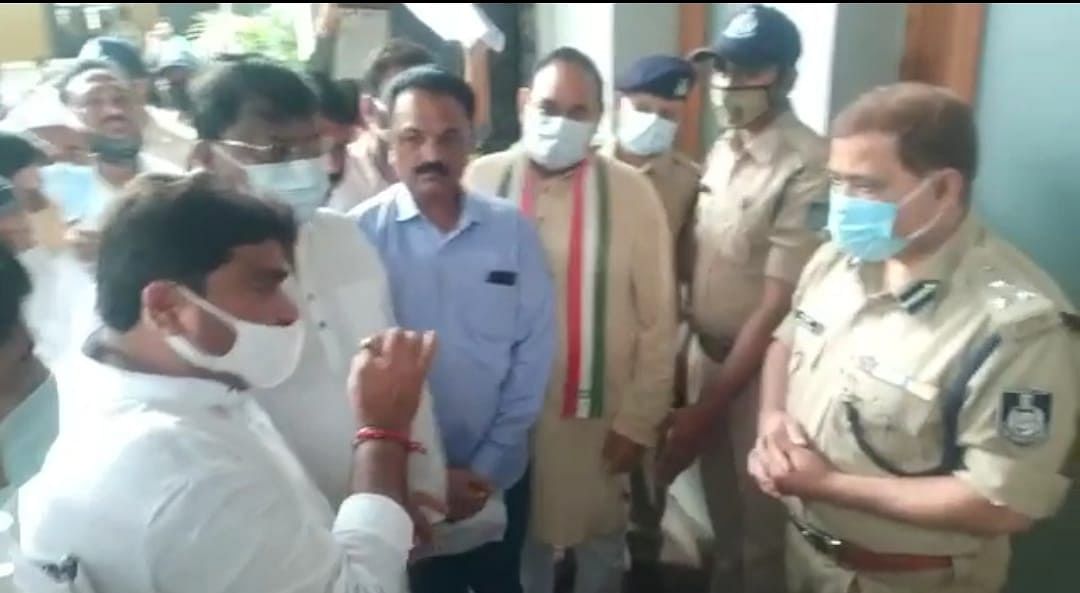