A top officer, however, claimed that a police team constituted for his purpose has received some crucial information regarding the accused involved in the theft cases.
Staff Reporter 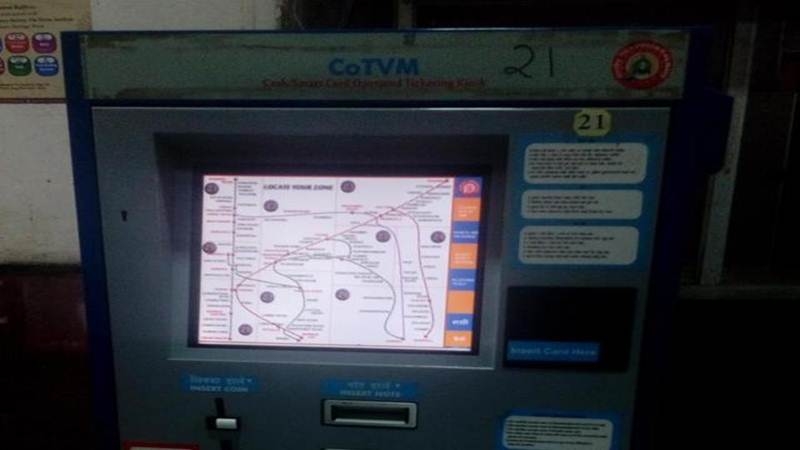 Indore (Madhya Pradesh): One more incident of theft from the cash deposit machine (CDM) of a nationalized bank was reported on Saturday. The miscreants stole Rs 2.56 lakh from the CDM machine in Kanadiya area. It is the eighth incident in which the miscreants managed to steal cash from the CDM in the city in the course of the past few months and so far the police have failed to identify the accused.

A top officer, however, claimed that a police team constituted for his purpose has received some crucial information regarding the accused involved in the theft cases.

The incident took place in the ATM booth on June 15 and 16. The bank officials found a difference of Rs 2.56 lakh when they checked the account and found that someone had stolen the cash from the CDM. After that a case was registered against unidentified accused.

SI Balveer Singh Raghuwanshi said that the accused are professional as they had used more than 12 ATM cards to steal cash. They have stolen Rs 2.56 lakh using ATM cards and by manipulating the cash deposit machine. The CCTVs are being examined to identify the accused.

It is the eighth incident in the city. Police believe that a professional gang in stealing cash from the CDM of a nationalised bank. So far, the accused have targeted a particular bank branch in the city. The miscreants had committed their first crime in the city in Rajendra Nagar area in June. Later, they managed to steal cash from the CDM machines of the same bank in Bhanwarkuan, Juni Indore, Vijay Nagar, Sanyogitaganj and Sarafa and Kanadiya area of the city.

The police have checked the CCTVs of various ATM booths and found suspects stealing cash from there. Most of the incidents occurred in the morning. Even after 50 days, the police were clueless about the accused. Police said that two persons wearing red caps and masks were seen in some ATM booths but their faces are not clear so that they could not be arrested so far. Madhya Pradesh: FIR against 10 in Barwani for fishing despite a ban