Indore (Madhya Pradesh): A court on Tuesday sentenced a retired patwari to four years of rigorous imprisonment and imposed a fine of Rs 1.8 crore on him in a disproportionate assets case.

The special police establishment (SPE) of Lokayukta had raided the premises of Vishwapremi in 2011 when he was posted as a revenue official in the neighbouring Ujjain district.

Documents of movable and immovable assets, gold and silver jewellery and luxury items were found in the name of Vishwapremi, his wife, mother and domestic help, Chaturvedi said.

Vishwapremi has retired from his post, the public prosecutor said, adding that the court had earlier ordered the confiscation of some of his properties. 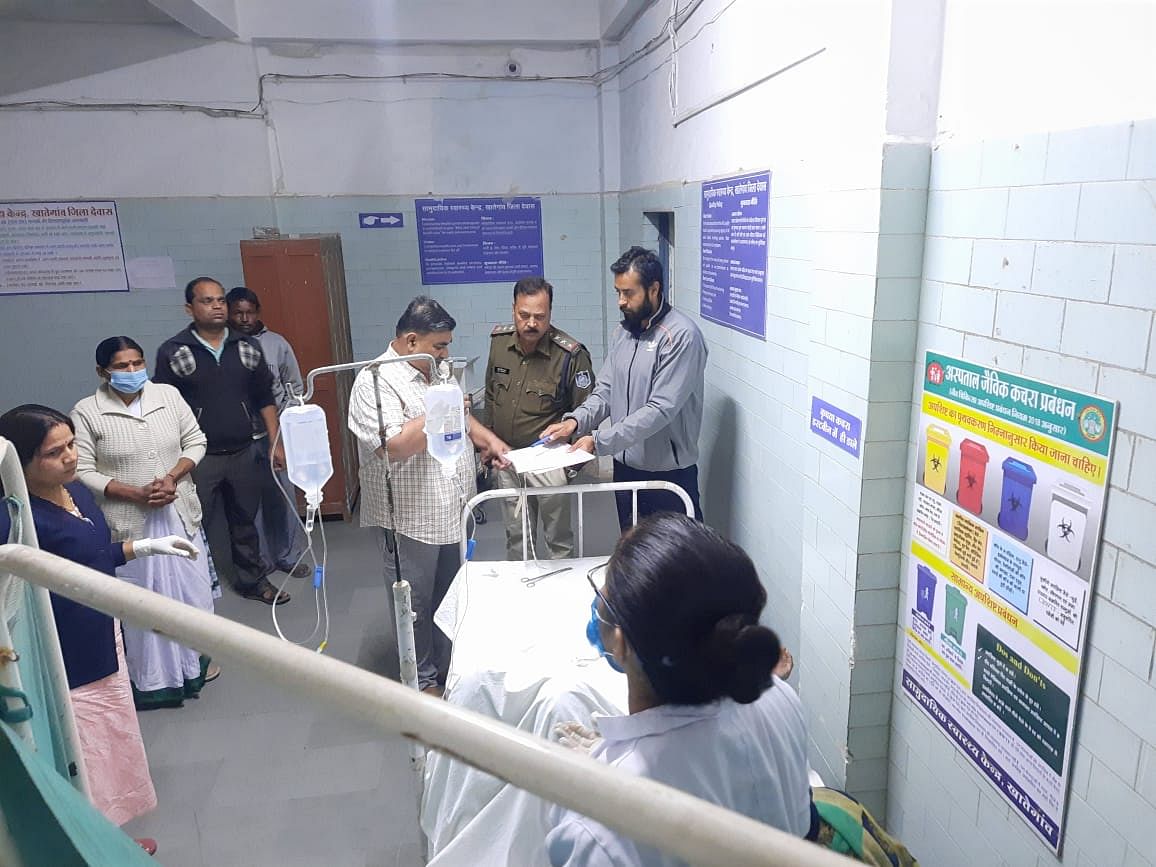