Ratlam: As many 59 new positive cases were reported in Ratlam district on Tuesday. This is the highest ever number in the year 2021 in a single day which was revealed after a lab report from Government Medical College (GMC) Laboratory released on Tuesday late in the evening.

Is the district moving towards the same scenario as November 2020, when the month witnessed the highest number of cases in a single-day period? 59 new cases on Tuesday evening has become a cause of concern for the district administration, medical fraternity and general public which is said to be the third-highest number in a single day since the outbreak of the Covid-19.

When contacted, Chief Medical and Health Officer Dr Prabhakar Nanaware termed it a break of the third wave of Covid-19. Dr Nanaware said that it has been witnessed so far in March that the infectivity of the Covid-19 has increased but the severity has reduced. However, people in the age group of 60 years and above and also those in the age group of above 45 years with comorbidity have to be very much cautious and alert. 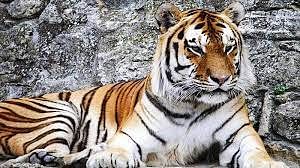 Meanwhile, all 59 new active positive cases detected in Tuesday evening sample reports reside in Ratlam city. More than one patient was found in Shastri Nagar, Katju Nagar, PNT Colony, Alkapuri areas and other new cases were spread in the other parts of the city. It is feared that if the present trend of addition of new cases continued then soon the total number of active positive cases will cross 5 thousand marks as it has already crossed 4,900 figure till yet since the beginning of the Covid-19 epidemic.

A new Pathology laboratory was inaugurated by the Ratlam city MLA Chetanya Kashyap and district collector Gopalchandra Dad at the District Hospital here on Wednesday.

A mobile blood donation van was also inaugurated on this occasion. While speaking MLA Kashyap said that new pathology lab is an important facility provided by the state government for the people through which special testing will be possible with the latest machines and equipments. District collector Gopalchandra Dad said that in the new laboratory , common people should be made available facilities of testing without any difficulty. CHMO Dr.Prabhakar Nanaware,Civil surgeonDr.Anand Chandelkar were also present. On the occasion of World TB day today District TB officer Dr.Yogesh Nikhra said that Ratlam is first district in MP where through laptop , microscope test could be seen and TB Bacteria can be identified. He said that at present about 3 thousand patients were undergoing treatment of TB in the district.A flex banner was also released in the program. 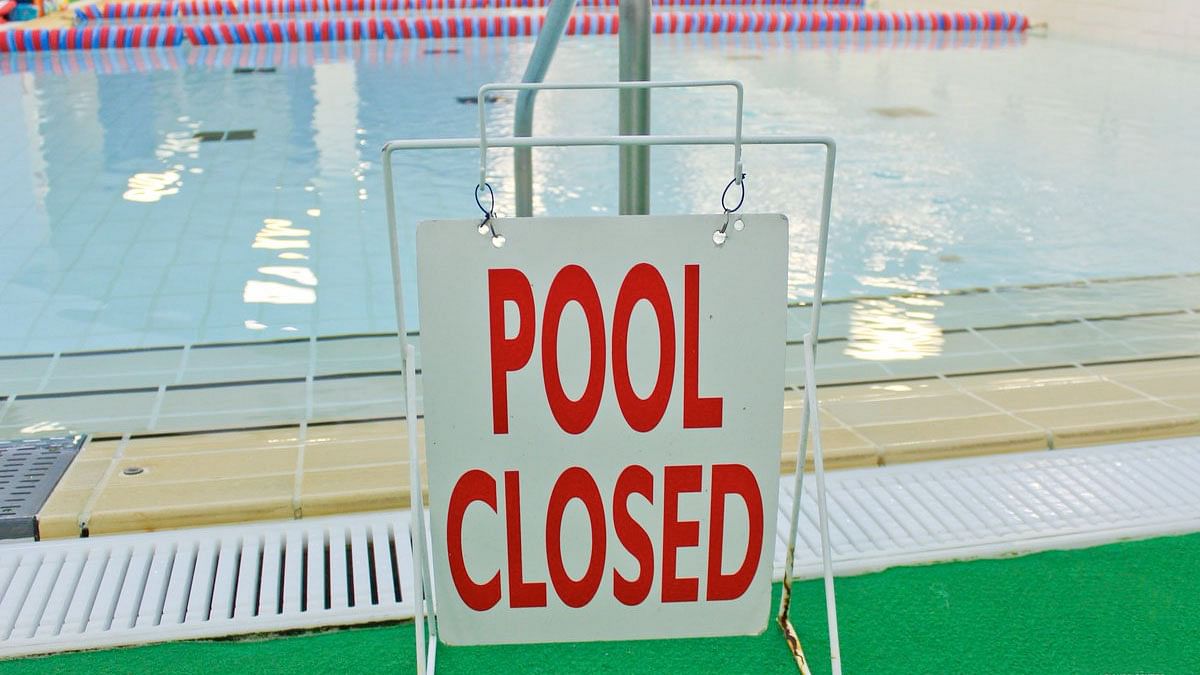