Not possible to take 20 steps on the road: Villagers
FP News Service Badnawar (Madhya Pradesh): The government had approved about 200 gravel roads in the Badnawar Assembly constituency last year at an estimated cost of Rs 90 crores but the woes of villagers here are far from over.

Villagers alleged that it is impossible to take even 20 steps on the road from Bada Kothadia village to Bheruji on which Rs 20 lakh has been spent.

The road has been washed away in rain, said the villagers. Worse, work has not been started on most of the roads and on some roads have been laid using only murram. Some other roads are in the same condition where the villagers are waiting for the construction of approved roads for a year.

During the rainy season, the unpaved roads connecting the villages and the farms become a problem for the villagers. Due to the rain that has been pouring in for the last fortnight, the roads are covered with sludge.

Around Rs 21 lakhs was sanctioned for a two km road from Kathodia village to Bheruji Marg. The concerned construction agency of the district panchayat Badnawar, Rural Engineering Department (RES), just laid murram on some parts of this road and left it. Now residents of two villages are facing hassles by the sludge due to rains. In this regard, villagers have also complained on the CM helpline.

All these roads are included in the priority list of local MLA and the state industries minister Rajvardhan Singh Dattigaon. Despite this, the departmental apathy is beyond comprehension, said a local.

On the condition of anonymity, a senior BJP official said that the negligence of the district administration would soon be presented before the minister-in-charge and the Chief Minister.

In the gravel roads that are being made, neither the prescribed criteria are being taken care of nor is the quality being maintained.

When contacted sub-divisional officer of rural engineering service (RES) department Rajesh Parmar said, “Some gravel has been put on the road which has been washed away in the rain. After the rain, hard mortar and material will be used to repair roads. At present the construction work of the roads is in progress.” 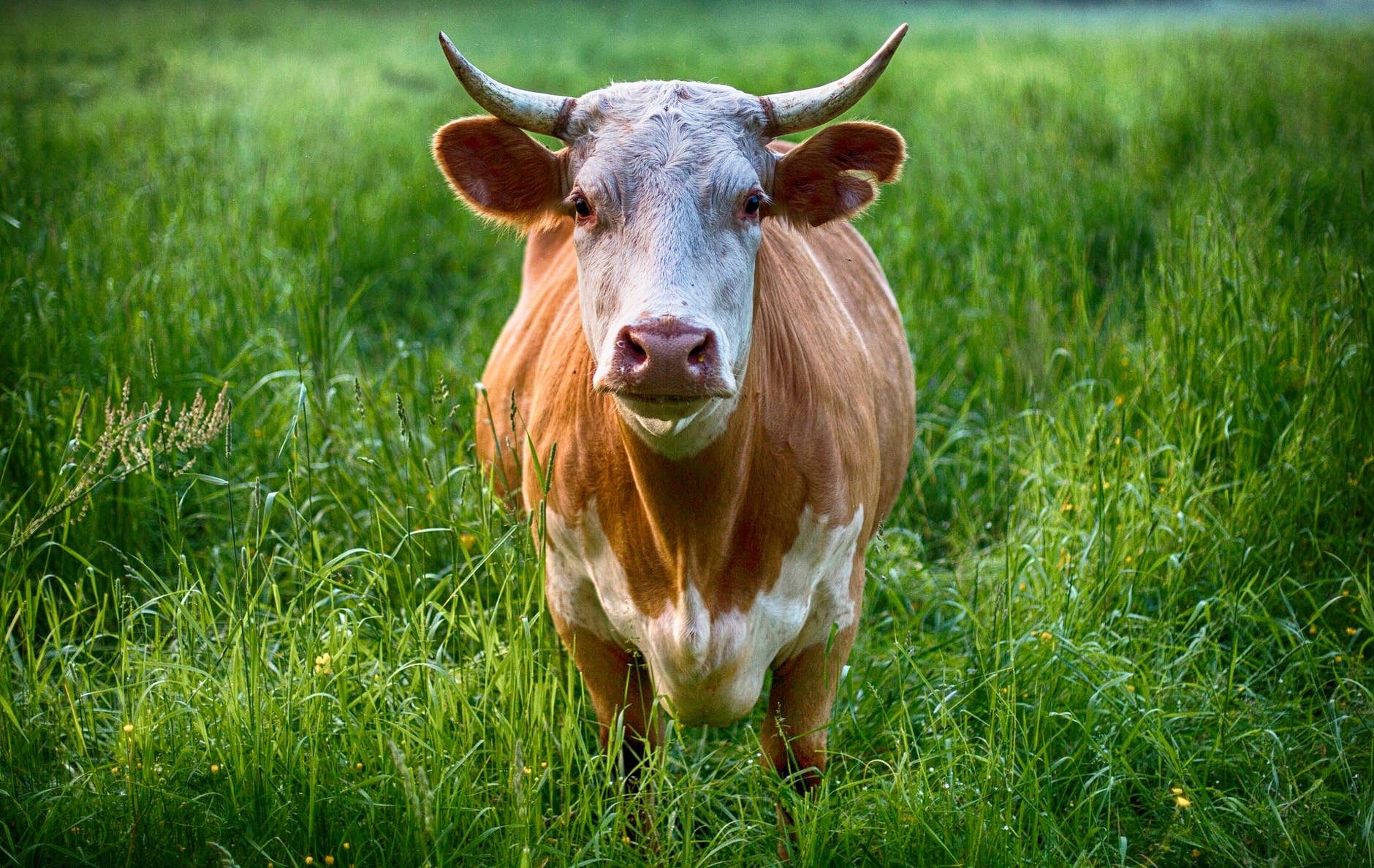