The youth identified as Akhilesh Rawal, a resident of Lasudiya village, was living at Mandsaur town and preparing for civil services.
Staff Reporter 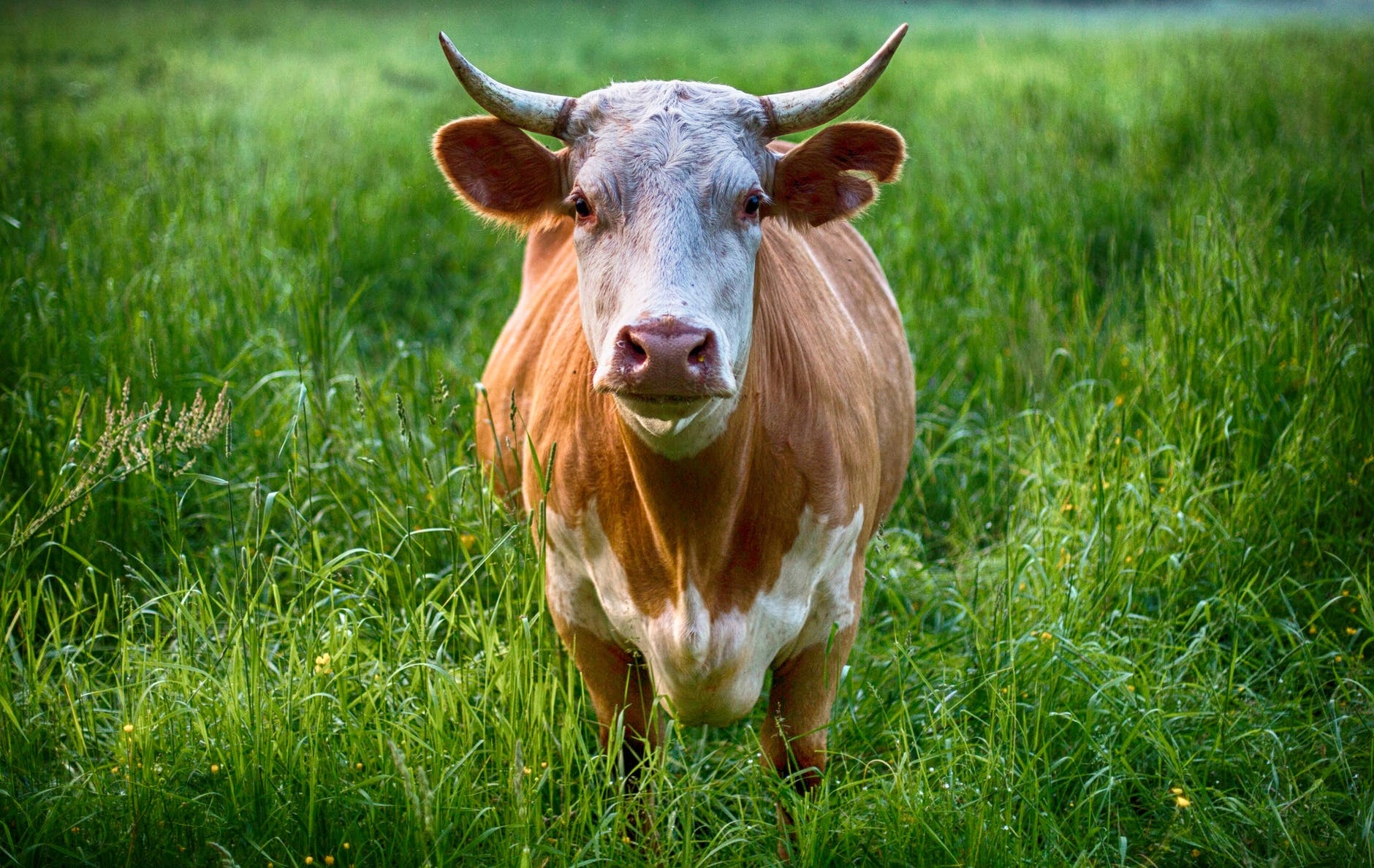 Mandsaur (Madhya Pradesh): A 25-year-old youth milking a cow fell into a well and died after it charged at him late Thursday night, police said on Friday.

The youth identified as Akhilesh Rawal, a resident of Lasudiya village, was living at Mandsaur town and preparing for civil services. He had come home on occasion of Raksha Bandhan.

He went to the cowshed to draw milk from a cow. While milking, he was charged by the cow. He fell in the well, which is situated in front of the cowshed.

When he didn’t return home, family members went to the cowshed to check him. They conducted a search. They found him floating in the well.

The family members with help of other villagers took Rawal out of the well and rushed to a nearby hospital where he was declared brought dead.

Police said that injury marks have been found on body. “The injuries suggest that he was charged by the cow,” said a police officer.

Family members told the police that Rawal was not able to swim.

The police said that a case had been registered and further investigation was on. Indore: In an effort to make them mainstream-ready, now, prisoners can study at just 50% of fee at...