After the theft, many people raised question on the security arrangements at the bank campus.
FP News Service 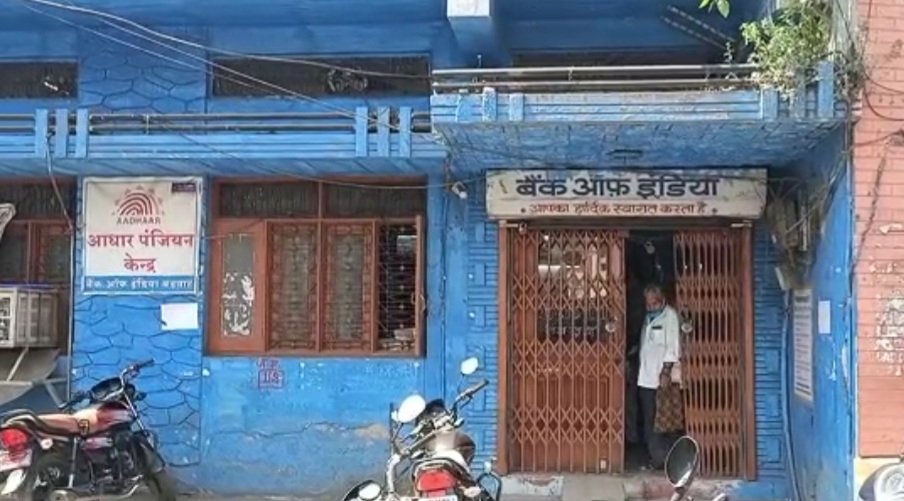 After the theft, many people raised question on the security arrangements at the bank campus.

Chouhan claimed that he used to kept collections of two petrol pumps in two separate bags. He added that he was depositing the collection of Punjab Petrol Pump situated on Narmada Road, and had Rs 5.5 lakh in another bag which he had kept on the ground near his legs.

Chouhan said that after depositing money at the Bank of India, he went to Maheshwar Road situated State Bank of India branch to deposit money in another account. After completing work at Bank of India, when he bent down to get his bag, he was shocked as there was no bag. He immediately alerted guards and went to CCTV room, where he saw one minor moving out of bank with his bag.

Chouhan immediately called police. Based on his report, police began investigation. During preliminary investigation and after going through the CCTV footages mounted in nearby shops and buildings, police noticed one more person with the child. Police now searching for the duo.