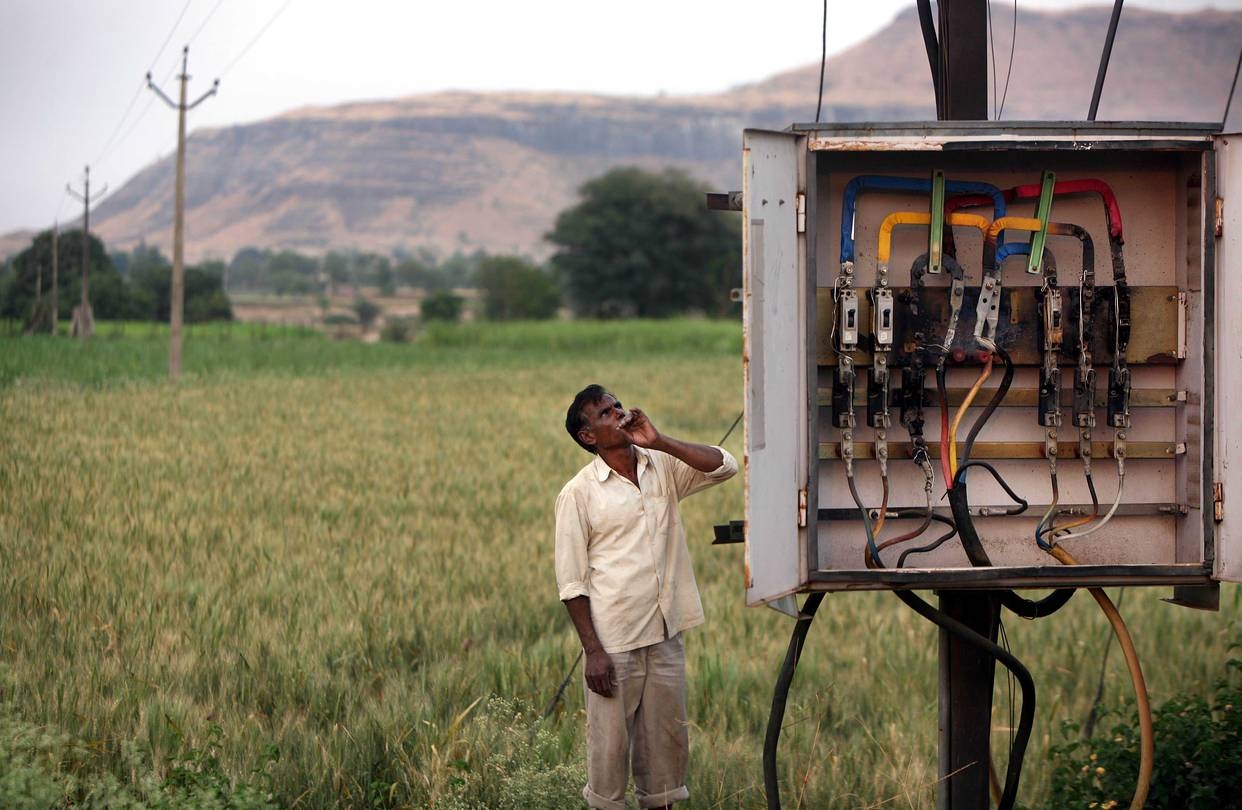 Bagh: On the one hand, the central and state governments are running a scheme to make the farming business profitable for the farmers, on the other hand, the farmers are worried about their crops as they are facing power issues.

In the Baidipura Faliya of Gram Panchayat Akhada under Bagh district, the farmers are grappling with erratic power supply and are worried about their upcoming wheat and gram crops.

Local farmers told Free Press, that earlier their crops were damaged due to rains and now the lack of power may damage their crops as there is electricity for just an hour or so. They remain awake the whole night while waiting for electricity, in vain, they said. In such a condition it will become difficult for them to make both ends meet, they complained. Moreover, departmental officials are also not giving them proper answers related to their issues.

Farmers apprised that most of the farmers have signed an agreement before taking the connection that we will pay the electricity bills after the harvest, in spite of that they have to worry about electricity for hours. They said that under such conditions farming cannot become a profitable business.

When the issue was discussed with the local electricity department officer, Lokendra Patel, he said that those who got agreements of paying the bills after harvests, have still not paid the bills. They said to clear the bills after Diwali, but the bills are still not cleared, he said. Patel said that they have pressure from higher authorities and they will be able to resolve their issues, once they clear the pending bills.