Sendhwa (Madhya Pradesh): Polling went off peacefully for the local body elections in Sendhwa municipality of Barwani tehsil on Friday.

Till 3: 00 pm the municipality recorded a voter turnout of 51 per cent. Voters enthusiastically cast their vote to elect the councillors of 23 out of 24 wards.

As many 56 polling stations were set up in the city for 23 wards, this includes three model polling stations and 15 sensitive centres. More than 55 per cent of polling was completed in many wards.

Similarly, a turnout of 74 per cent was recorded in Khetia. Election officer additional tehsildar Hukum Singh Nigwal said that voters exercised their franchise at 18 polling stations set up for 15 ward councillors of the city.

During this, the observer appointed by the Election Commission, JB Kabir Panthi, IAS, kept visiting the various polling stations of the town throughout the day. Executive magistrate Swati Upadhyay also accompanied him.

The counting of votes will be done on January 23 at the Government Girls School. Election officer Hukum Singh Nigwal expressed gratitude for the peaceful polling. 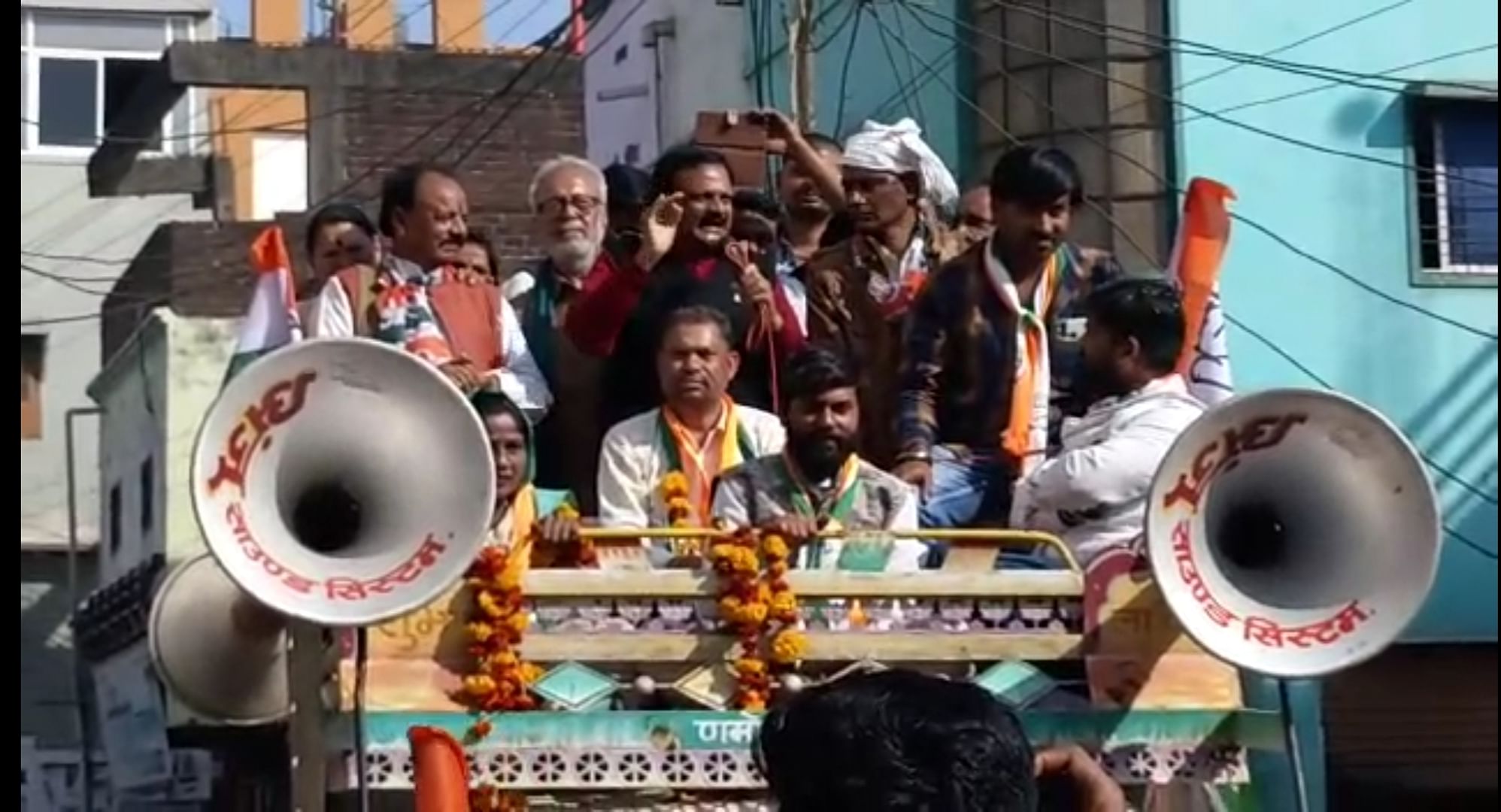