Work undergoing at the construction site of the Coastal Road Project. (Representative Photo) |
Follow us on

Khachrod: The people of Khachrod are disappointed as the ministers who came for various inaugurations did not resolve any issues. This statement was made by Block Congress president Govind Bharawa in a press release on Sunday.

Bharawa said that with the efforts of MLA Dilip Singh Gurjar, funds were approved for Government College, Rs 2 crore 20 lakhs, Rs 1.03 crore for primary health centre in Batlawadi, funds for G type and H type quarters. State Chief Minister Shivraj Singh Chouhan, union Minister Thawarchand Gehlot, Higher Education Minister Mohan Yadav and MP Anil Firozia came for the inauguration of these projects and the people of the area were expecting that the problems and issues in the government college will be resolved and announcements would be made for the arrangements of doctors in the new sub-health centre, primary health centre and government hospital. They also thought that the ministers would announce an oxygen plant to be set up in the hospital to combat the third wave of Covid-19.

But the people were highly disappointed as no such announcement was made nor any funds were approved for any project. The ministers returned after the inaugurations. The fact that former MLA Dilip Shekhawat also did not keep any demands before the ministers also disappointed the people. 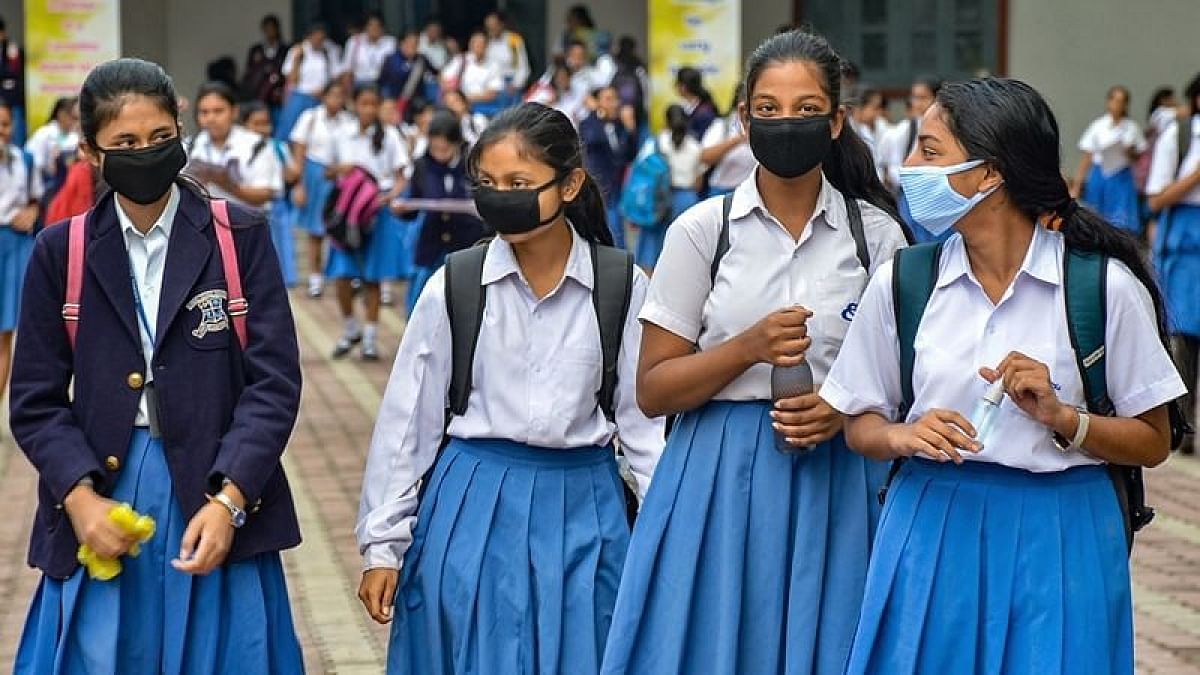