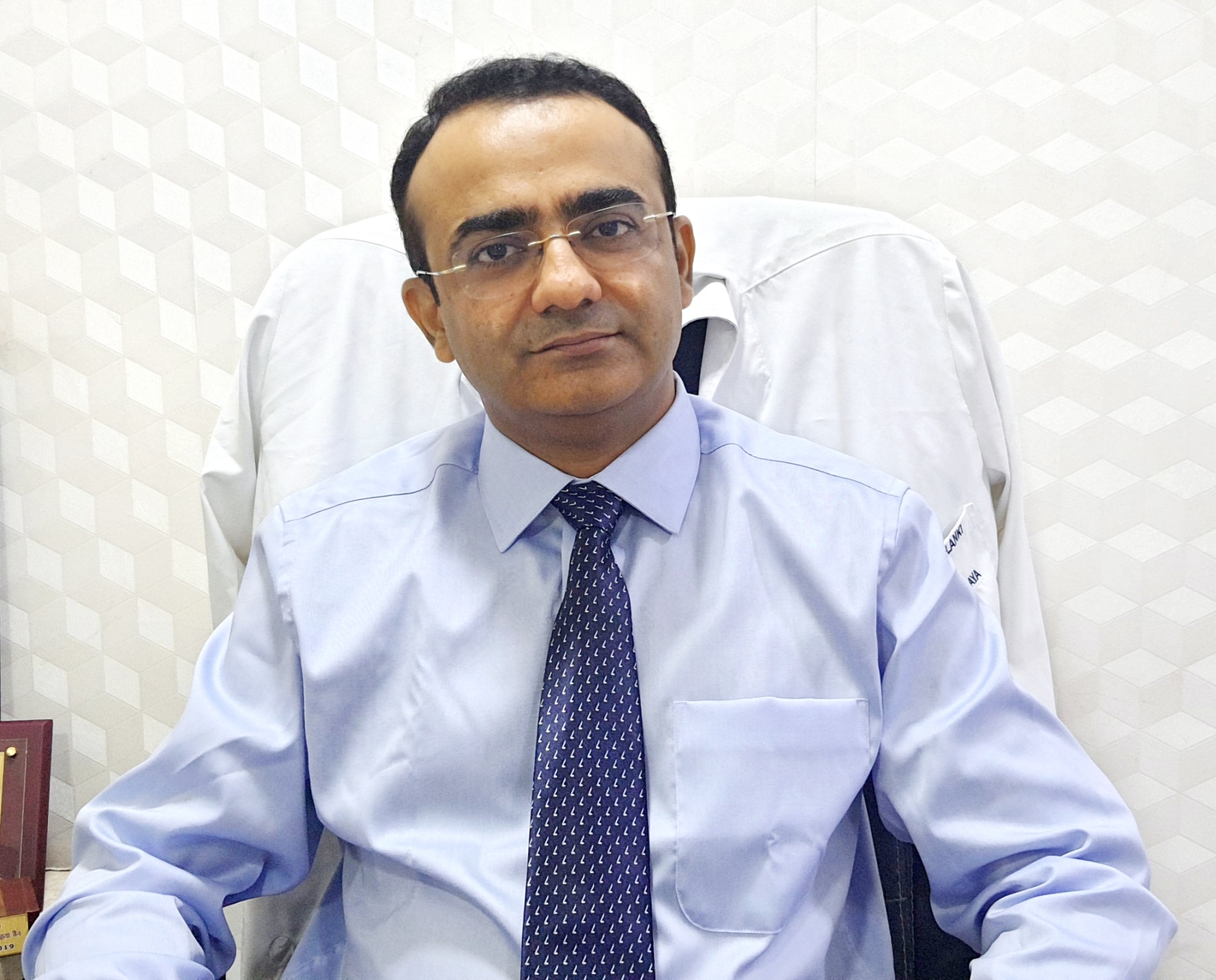 Indore (Madhya Pradesh): In India, approximately 68 lakh people suffer from corneal blindness in at least one eye. Of these, 10 lakh people are blind in both their eyes. Citing this, ophthalmologist Dr Amit Solanki addressed a gathering of people from different walks of life in a seminar held online on Friday.

“The National Blindness and Visual Impairment Survey 2019 reported that corneal blindness was the leading cause of blindness among patients aged less than 50 years in India, accounting for 37.5% of the cases and was the second leading cause of blindness among patients above the age of 50 years,” Solanki said. He added that The National Eye Donation Fortnight is a campaign that aims to create mass public awareness about the importance of eye donation and to motivate people to pledge their eyes for donation after death.

“Only 3 out of 1000 donates their eyes in our country, whereas in most cases, loss of sight can be corrected through eye donation,” Solanki said.

He added that by donating eyes after death, a corneal blind person can see again through a surgical procedure known as corneal transplantation, where the damaged cornea is replaced by a healthy cornea from the eye donor.

“There are numerous reasons as to why people do not donate their eyes: Lack of awareness among the general public, insufficient facilities in the institutes and hospitals, absence of motivation even among trained personnel, social and religious myths,” Solanki said.

He motivated people to sign up and donate their eyes. 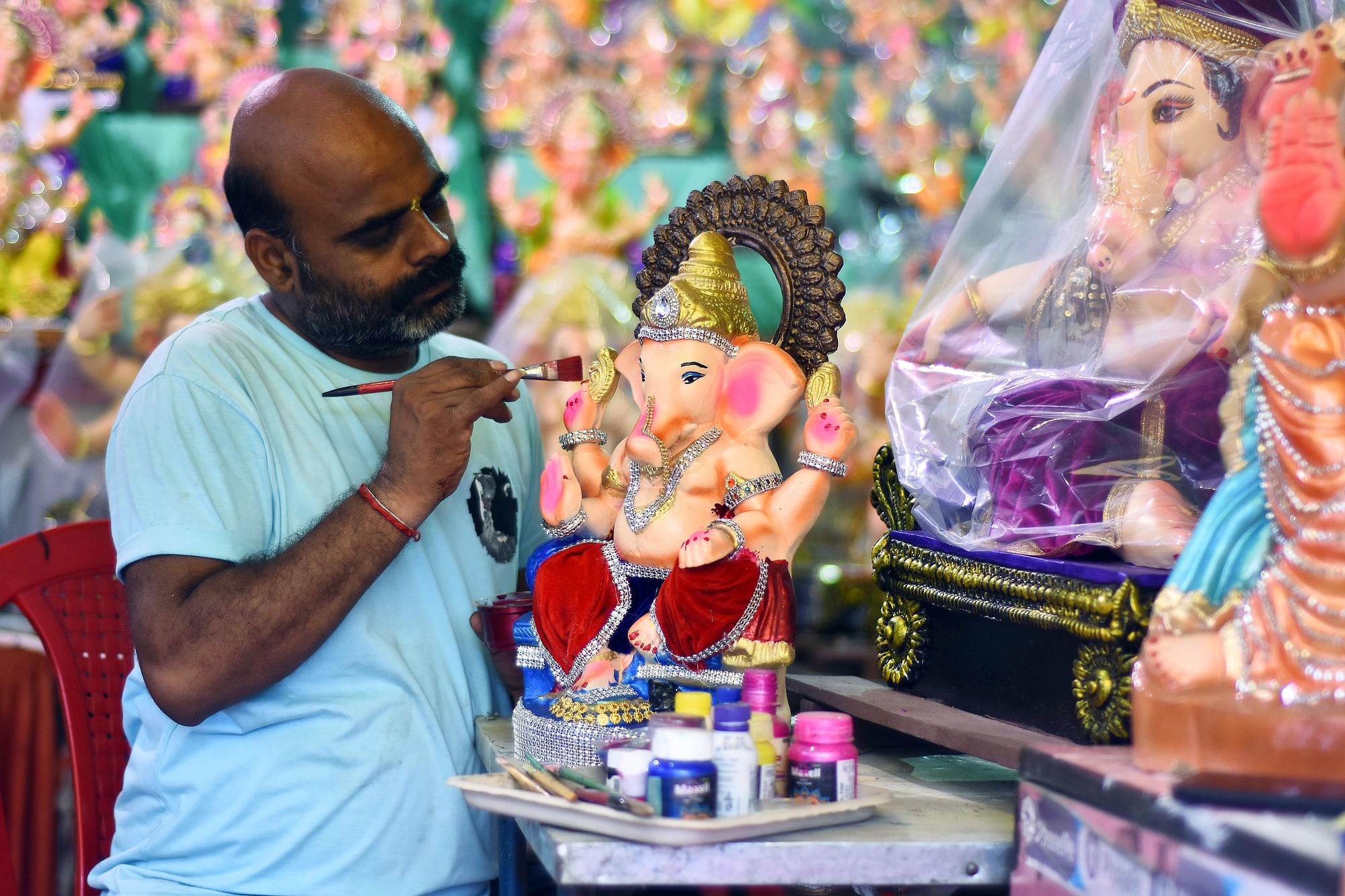 Ganesh Utsav Guidelines: No processions, restricted length of pandals, only 10 devotees allowed to...