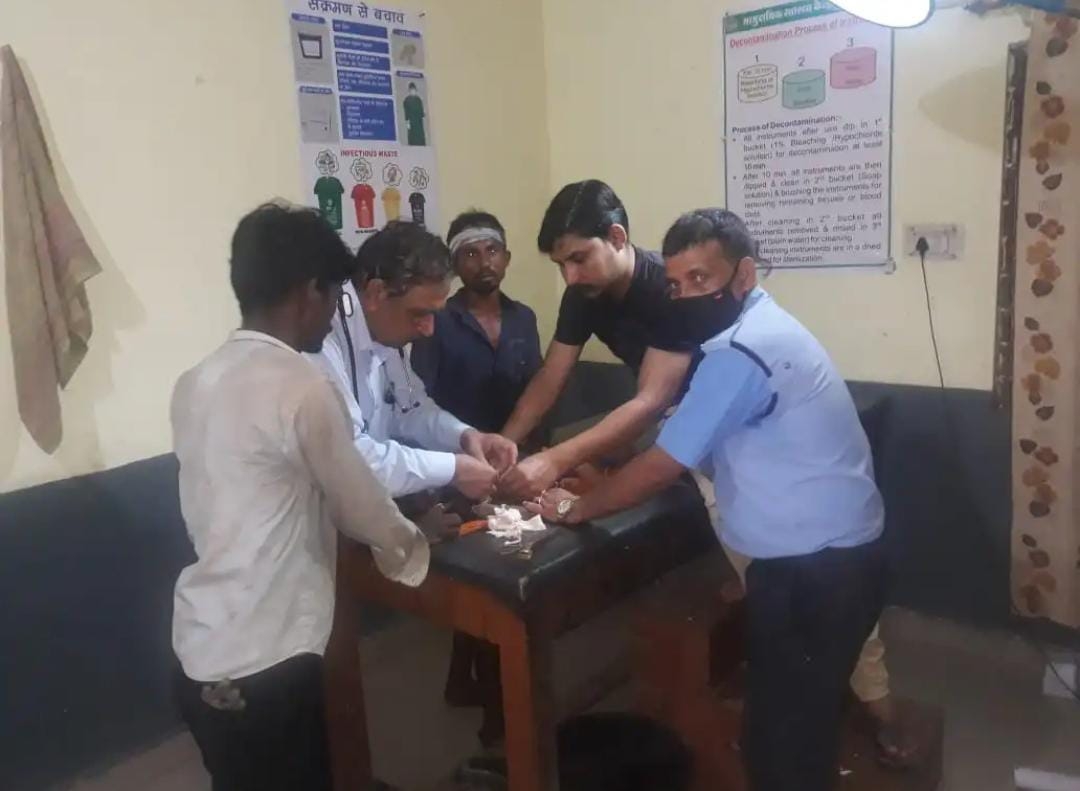 Sardarpur (Madhya Pradesh): A leopard continues to spell fear, raising serious questions on the functioning of forest department in the villages in the Amjheri forest area. Death of six children in a year, with 3 deaths occurring in past two months and the residents of the area are in panic as they fear for the lives of their children.

The latest incident was reported on Tuesday, at around 5:00 pm when a couple from Karda village was busy harvesting soya bean crop. The leopard attacked their two-year-old girl, Varsha who was sleeping just over 30 feet away. The couple said that the leopard seemed to have appeared from nowhere. He took the shelter of the bushes to attack the girl. He caught her by her neck and took her to a ditch.

Following the sound of her wailing, her parents managed to reach the spot and rescued their child. Hoping to save Varsha from the jaws of certain death they rushed her to the primary health centre, from where she was referred to District Hospital, Dhar. The girl sustained bite wounds on her neck and severe injuries on her back after. The doctors at the District Hospital declared her dead at 8:00 pm.

Forest department sub-divisional officer Santosh Ranabak said that the officials have laid traps to capture leopard. Following spate of incidents on July 7, 2021 and August 16, 2021, the forest department has installed cages and cameras but failed miserably to capture the leopard so far.

This is the sixth incident of leopard attack reported in a year. Earlier, an 8- year-old girl Hazari, 7-year-old Anand, 7-year-old Gudiya, 8-year-old Raj and 12-year-old Sandeep were killed by the leopard.

The deaths of kids were published by the Free Press Journal on July 9, 2021, July10, 2021 and August 17, 2021. The forest authorities seemed to be apathetic to the plight of the villagers, said a local. Their inaction and lack of competency has led to death of another innocent child on Tuesday, he added. 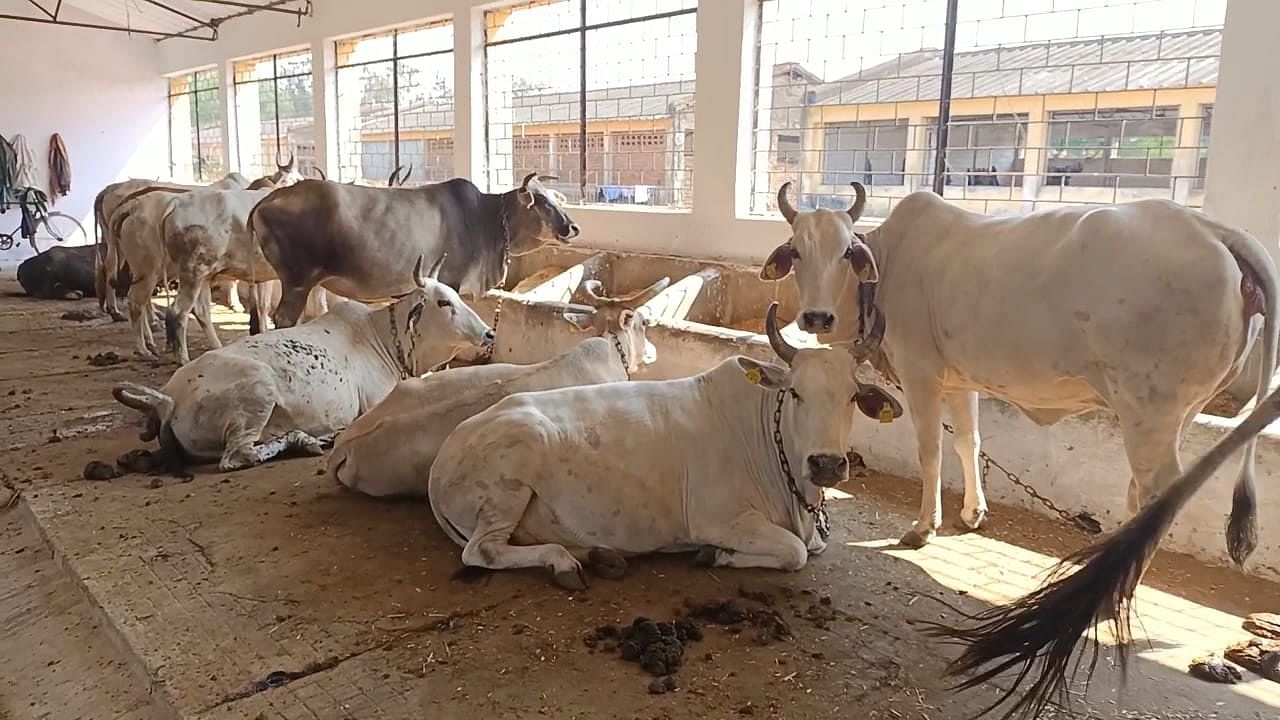