Madhya Pradesh: No one will be spared, says Vijayvargiya after BJP accused Congress of corruption in Rafale deal

"Every corruption scandal will be exposed in Prime Minister Narendra Modi's government and whoever is the culprit will not be spared," said Vijayvargiya on Tuesday.
ANI 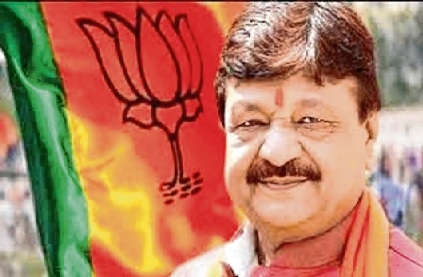 Indore (Madhya Pradesh): Every corruption scandal will be exposed in Prime Minister Narendra Modi's government and whoever is the culprit will not be spared, said Bharatiya Janata Party (BJP) General Secretary Kailash Vijayvargiya, a day after his party accused Congress of corruption in the Rafale deal.

"Every corruption scandal will be exposed in Prime Minister Narendra Modi's government and whoever is the culprit will not be spared," said Vijayvargiya on Tuesday.

Reacting to BJP leader Muralidhar Rao's comment where he said that people belonging to Brahmin and Baniya communities are in his pockets, Vijayvargiya said "I think a sensible person like him will not make such a statement, his statement is being partially cut and edited. I have not been able to talk to him on this matter." Earlier, BJP national spokesperson Sambit Patra on Tuesday alleged corruption by the Congress party in the Rafale deal between 2007 to 2012 and termed the party as "I Need Commission (INC)".

Addressing a press conference at BJP headquarters, Patra said, "We all saw the way the opposition parties, especially the Congress party, tried to create a false atmosphere regarding Rafale before the 2019 elections. They felt that this would give him some political advantage." "The article published in France media talks about Dassault aviation and 7.5 million euros, 65 crores rupees commission was paid by it. A middle man was paid this amount. Atleast, 7.5 million euros were paid, as per the article. This article states that a maximum of 11 million euros was paid as commission to SM Gupta. His name surfaced in the AugustaWestland case. This is not just a coincidence. There is a conspiracy. Rest, I believe is a matter of investigation," Patra added. 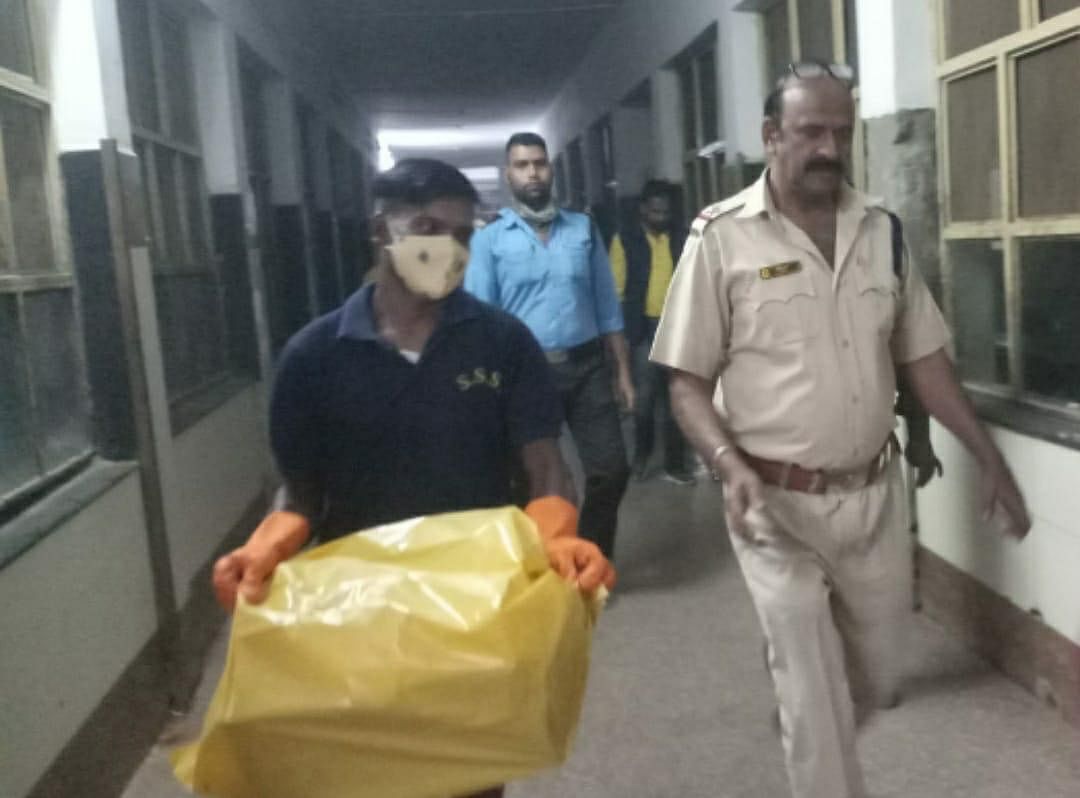