Indore/Ratlam (Madhya Pradesh): The National Commission for Scheduled Tribes (NCST) has decided to investigate the death of a 14-year-old female tribal student under suspicious circumstances at a government residential school in Ratlam district of Madhya Pradesh, an official said on Thursday.

According to police, the girl allegedly jumped to death from the four-storey hostel building in Ratlam district on December 7.

"The NCST took cognisance of the death of the Class 9 student in a suspicious manner based on media reports and decided to probe the matter," the official said.

The commission sent notices to the Madhya Pradesh Director General of Police (DGP), Ratlam district's Superintendent of Police (SP) and collector, directing them to submit action-taken report in the matter within seven days, the official added.

Earlier, the father of the girl had contested the suicide theory and asked that if his daughter had jumped to death from the building, then why no serious injury marks were found on her body. 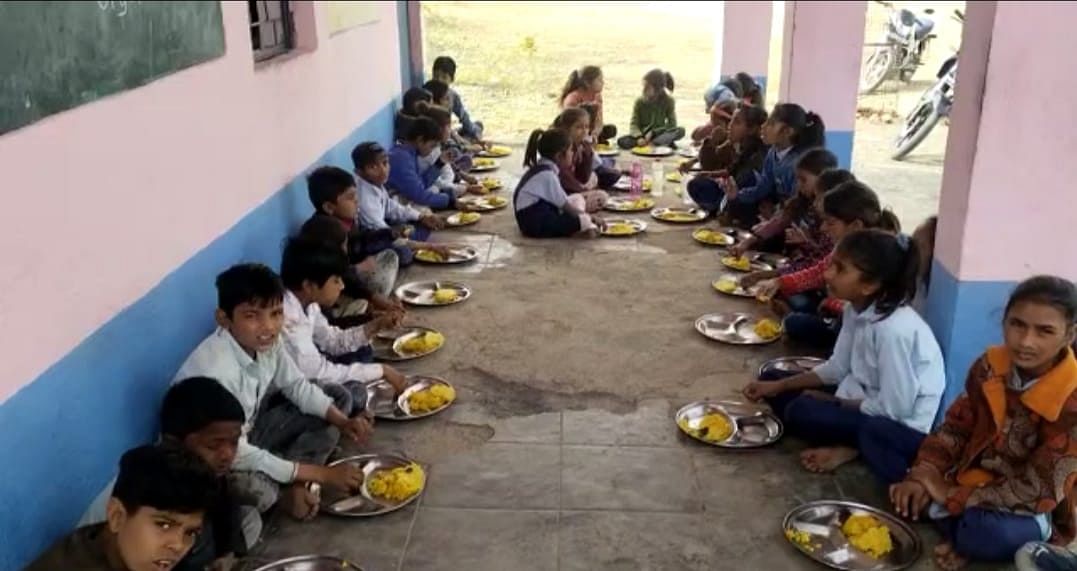