Madhya Pradesh: Most of Customs procedures made online: Commissioner 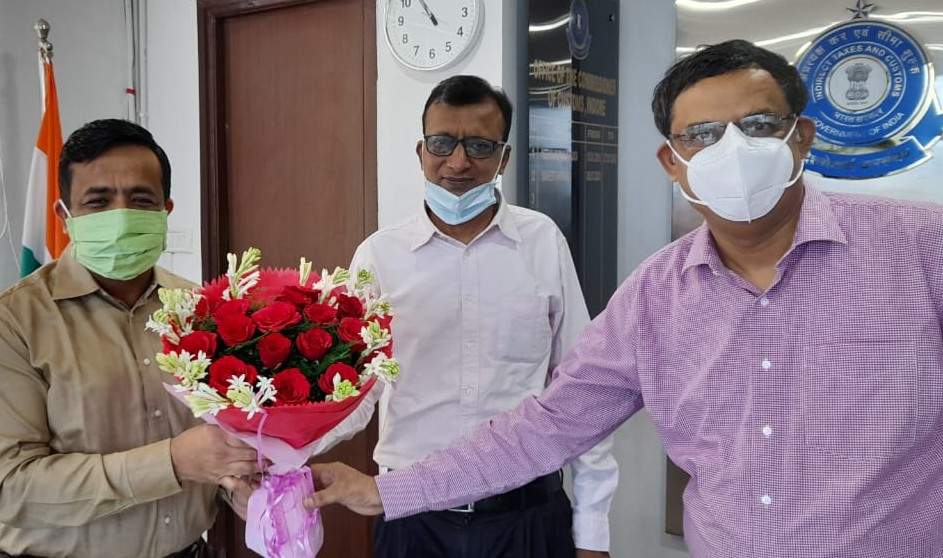 Indore (Madhya Pradewsh): Sameer Chitkara, newly appointed Customs Commissioner of Madhya Pradesh and Chhattisgarh, has stated that to offer ease of operations to exporters, most of the departmental procedures had been made online.

CA Saraf said that, during the meeting, Chitkara said that, to make exports and imports easier, most of the procedures of the department had been made online. Despite this, if anyone comes across any problems, he or she can approach the office of the Customs Commissioner. 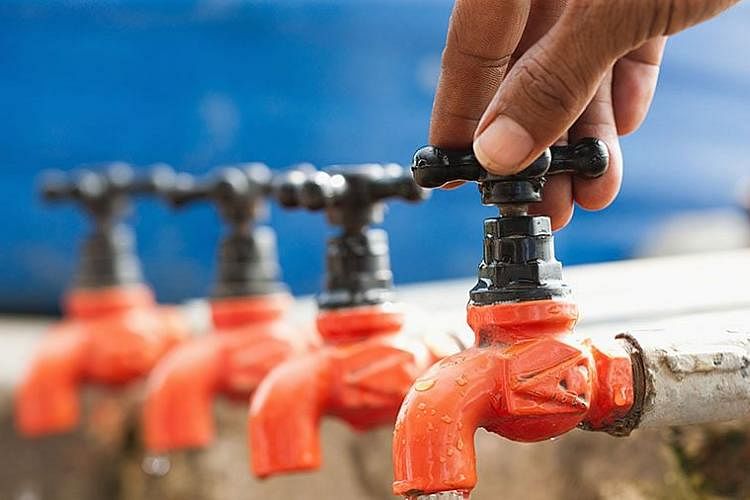 Madhya Pradesh: Many colonies will go water-less on Aug 28