Immediate termination if any other employment assistant indulges in irregularities

According to information, MLA Davar had accused Verma of not paying the amount under the Prime Minister's Gram Awas and misbehaviour with the villagers after consuming alcohol.

During the probe, Bhagwanpura janpad CEO found that even after the completion of PM's residence, payment of wages was not made to the MNREGA beneficiaries.

Earlier, a show cause notice was issued to Verma, but he failed to file a satisfactory reply. Later, a penalty was imposed on him, which was deducted from his salary. Besides, he also disobeyed orders of his superiors.

On September 6, 2021, a show cause notice was issued to Sanjay Verma over non-payment of wages to the beneficiaries of PM Awas namely Mukhtar, Suresh and Shabbir for 90 days under the MNREGA scheme. Verma refused to accept the notice and did not even submit the reply.

According to Article 16 (7) of the guidelines of the MP State Employment Guarantee Council, Bhopal, the contractual service of Sirvel village employment assistant Sanjay Verma has been terminated by collector Kumar Purushottam with immediate effect.

Collector Kumar Purushottam has terminated the contract service of Padaliya Babaji's employment assistant Suraj Tiwari with immediate effect in connection with the annual budget of MNREGA, Swachh Bharat Mission and the work of community sanitation complex.

Against the annual budget of 13570 man-days for MNREGA, employment assistant Tiwari got only 3688 achievements, which is only 27 percent achievement.

Similarly, in the Swachh Bharat Mission, in the case of not completing the works of 25 individual soak pits and not making the works of community sanitation complex online , zero progress against the target of Mahila Mate 5, non-registration of devices and Aadhaar seeding of active workers.

On November 30, he was also absent in the muscle. He was given an opportunity in accordance with the principles of natural justice. Even after this, they were negligent in many cases. Collector Kumar Purushottam has terminated employment assistant contract service with immediate effect. 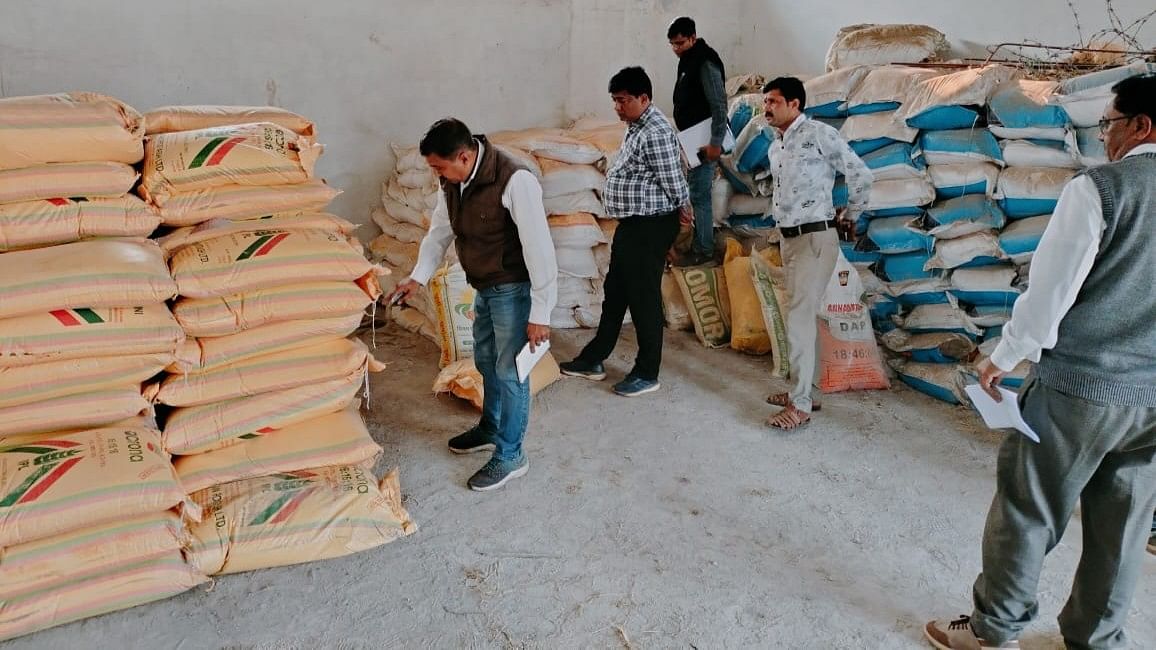