Madhya Pradesh: Mhow-Khandwa broad-gauge section work to be speeded up 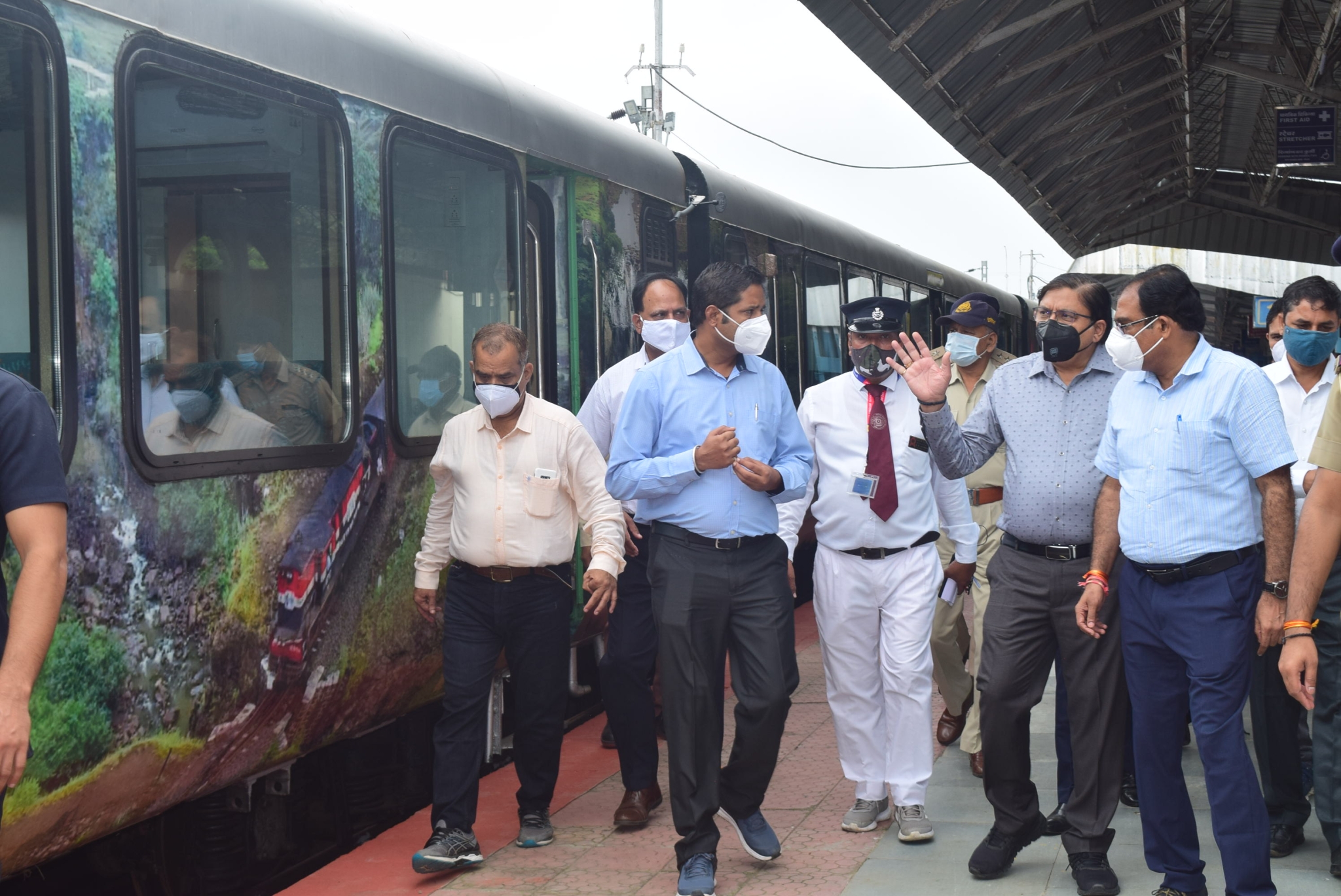 Mhow (Madhya Pradesh): Alok Kansal, general manager of the Western Railway, inspected the Mhow railway station of Ratlam Division on Thursday, after seeing the Vistadome coach of the heritage train. Western Railway’s Ratlam divisional manager, Vineet Gupta, gave detailed information to the general manager about the heritage train and the Vistadome coach in it.

While having an informal discussion with journalists, he said the Railways was slowly operating all the trains, but the number of passengers was not much. He said talks were going on between the Western Railway and Madhya Pradesh Tourism Department for development of heritage train stations to attract tourists.

With regard to making the meter-gauge section between Mhow and Khandwa into a broad-gauge section, he said that the pace of work on this section will now become faster. Very soon, the tender for work from Sanawad to Balwara Mutyara will be started.

Journalists sai that the working classes were very upset that local passenger trains were not running to which he replied that the Railways was slowly going to increase the facilities for the passengers. Efforts to run one more DEMU which should run between Mhow and Indore, ill also start operation of the passenger train as soon as permission is received from the Railway Board.

When asked about the fare hike between Mhow and Indore, the general manager said that, in view of safety from corona infection, the Railway Board has decided on the Rs 30 fare. After the corona danger is over, the fares will be reverted back to their normal values.

It has been more than two years since the foundation stone of the railway double line from Rau to Mhow station was laid, but this work has not started yet. The general manager told reporters that information would be collected about this and he woul discuss with the Ratlam divisional manager why the work could not be started. When the journalists discussed the stalled work of the Dahod railway line going to Dhar via Rau, he said that this work had been stopped due to some technical flaws. After these technical flaws are removed, the work will resume. 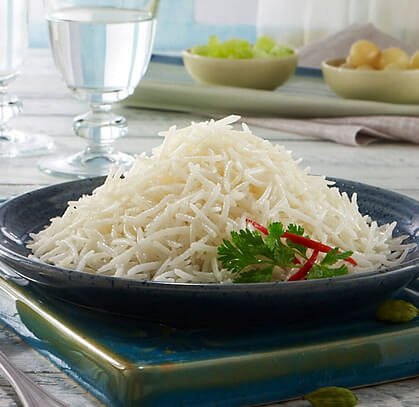 Indore: Over 2500 Food Business Operators yet to submit annual return to FSSAI in city