On Tuesday morning, SDM Jain called Mithali to the Administrative Complex and gave her a suit and kit to be worn in the shooting competition as well as the fare to travel to and fro

Mhow (Madhya Pradesh): Class 9 student Mithali Dhaman left for Kerala on Tuesday night to participate in shooting competition. Mithali Dhaman, a student studying in Utkrisht School, is a resident of Sudhir Gokul Ganj. About two months ago Mithali was selected for the nationals. Mithali had met SDM Akshat Jain a month back with her school teachers as her family's financial condition was not good and requested for financial help to participate in the competition. On which SDM Jain assured Mithali.

On Tuesday morning, SDM Jain called Mithali to the Administrative Complex and gave her a suit and kit to be worn in the shooting competition as well as the fare to travel to and fro. SDM Akshat Jain said that Mithali has been given a shooting kit and travel fare of about Rs 50k from the Red Cross. Mithali has won four medals. She has been taking training from the city's Warriors Academy for the last one year. She had also won four medals in one year. After which she is now going to participate in the shooting nationals to be held in Kerala on December 5. In June, Mithali got a chance to show her talent in the state competition in Jabalpur. She secured fourth rank.

After that she took part in the state competition at Emerald Heights International School Rau, in which she stood third and won the bronze medal. In October, she got a chance to play in the West Zone Shooting Championship at Army Marksmanship Unit AMU Kali Paltan, Mhow with participants from 8 states. She stood seventh among participants from Goa, Maharashtra, Dadra and Nagar Haveli, Madhya Pradesh, Chhattisgarh, Gujarat and Rajasthan. In November, Mithali won 3 bronze medals in different categories in a shooting tournament held at Delhi Public School (DPS), Indore. 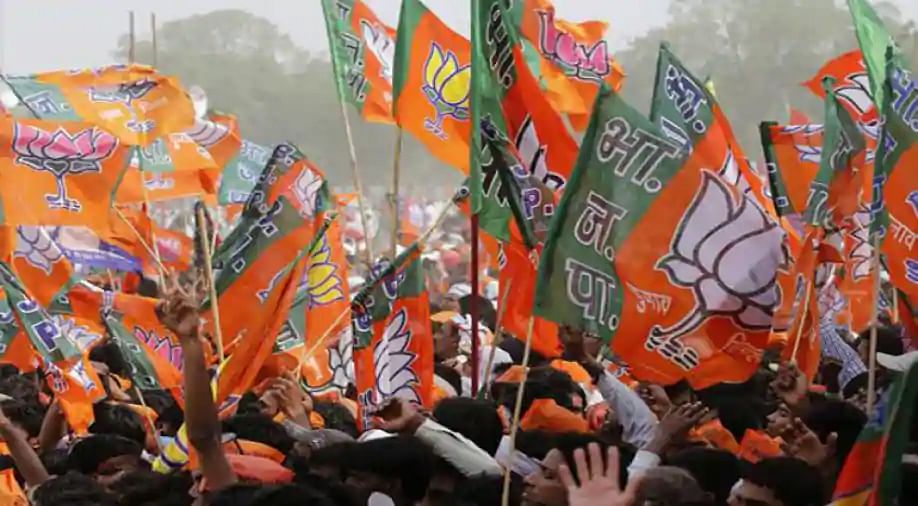