He was on the run for two years
Staff Reporter

Indore (Madhya Pradesh): Crime branch on Tuesday arrested a criminal for abducting a minor girl in 2018 and had been on the run since then. He was handed over to Banganga police station staff for further investigation.

According to ASP (crime) Guru Prasad Parashar, a tip-off was received that Karan Sen, who had been absconding since 2018, was seen roaming in Mukharji Nagar area of the city. Acting on the tip-off, a police team arrested him. During questioning, he admitted to kidnapping a minor girl. At the time of the incident, police had hunted for him, but he had evaded getting arrested.

A reward had been announced for his arrest. 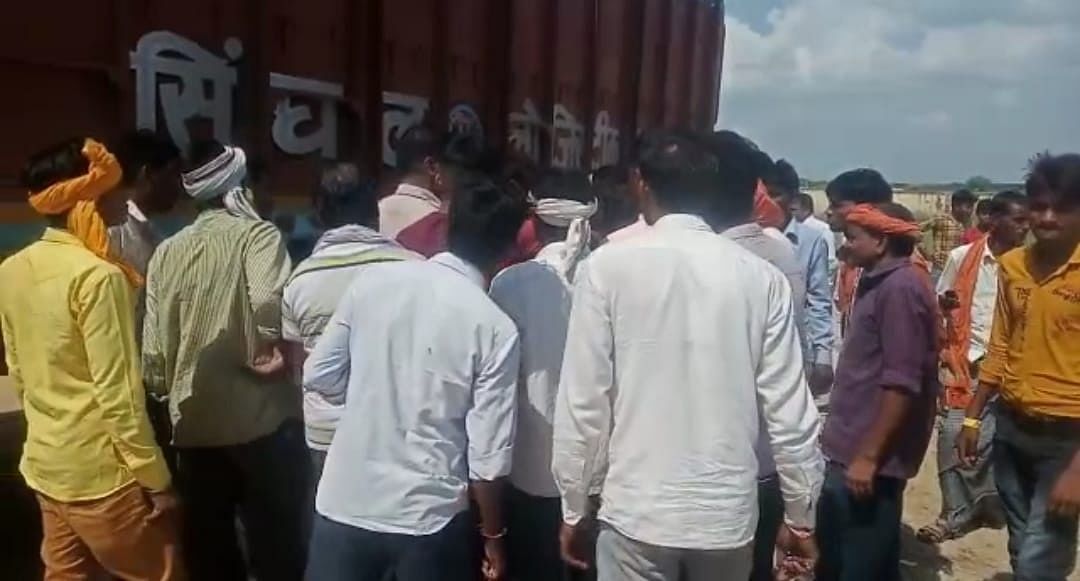