The man sexually assaulted the minor more than once; threatened wife and daughter with dire consequences. Following a dispute, accused’s wife had left home with six other children leaving her eldest daughter to take care of him
FP News Service 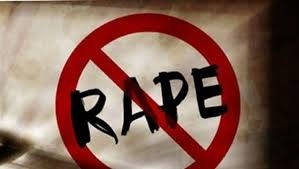 Khetia (Madhya Pradesh): A 12-year-old girl was allegedly sexually assaulted by her biological father more than once. The minor was first raped a month ago, however, the matter came to fore recently when her father again violated her. The girl’s mother took her to the police station and lodged a rape complaint against her husband.

Sawale informed that the couple has seven kids, and the victim is their eldest daughter.

About a month ago, the couple had an argument over some petty issue and following which the woman left the house, with her children barring the eldest daughter. With her mother and other siblings gone, the girl staked alone with her father. Taking advantage of the situation, the accused outraged the modesty of his daughter.

The girl confided in her mother, however, fearing social humiliation, the woman decided to keep silent. The woman decided to keep her daughter with her. However, about a couple of days back, the accused once again sexually assaulted her. The woman urged her neighbours to help her but they turned their backs. The woman then gathered courage and she along with her children went to police and lodged a complaint against her husband.

Victim and her mother in their statement to police said that they had approached their neighbours and others for help but no one came forward. The woman said her husband threatened them with dire consequences if they took the matter to the police. The woman and her children took the road to the police station via forest, instead of the village road.

Based on the victim's statement and her medical examination report, police registered an FIR against the accused and arrested him. 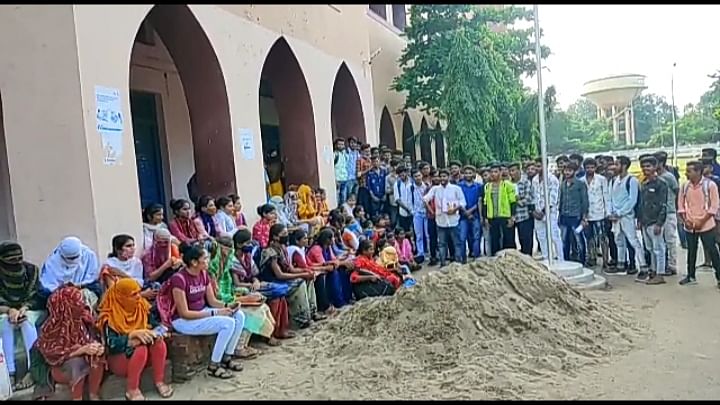