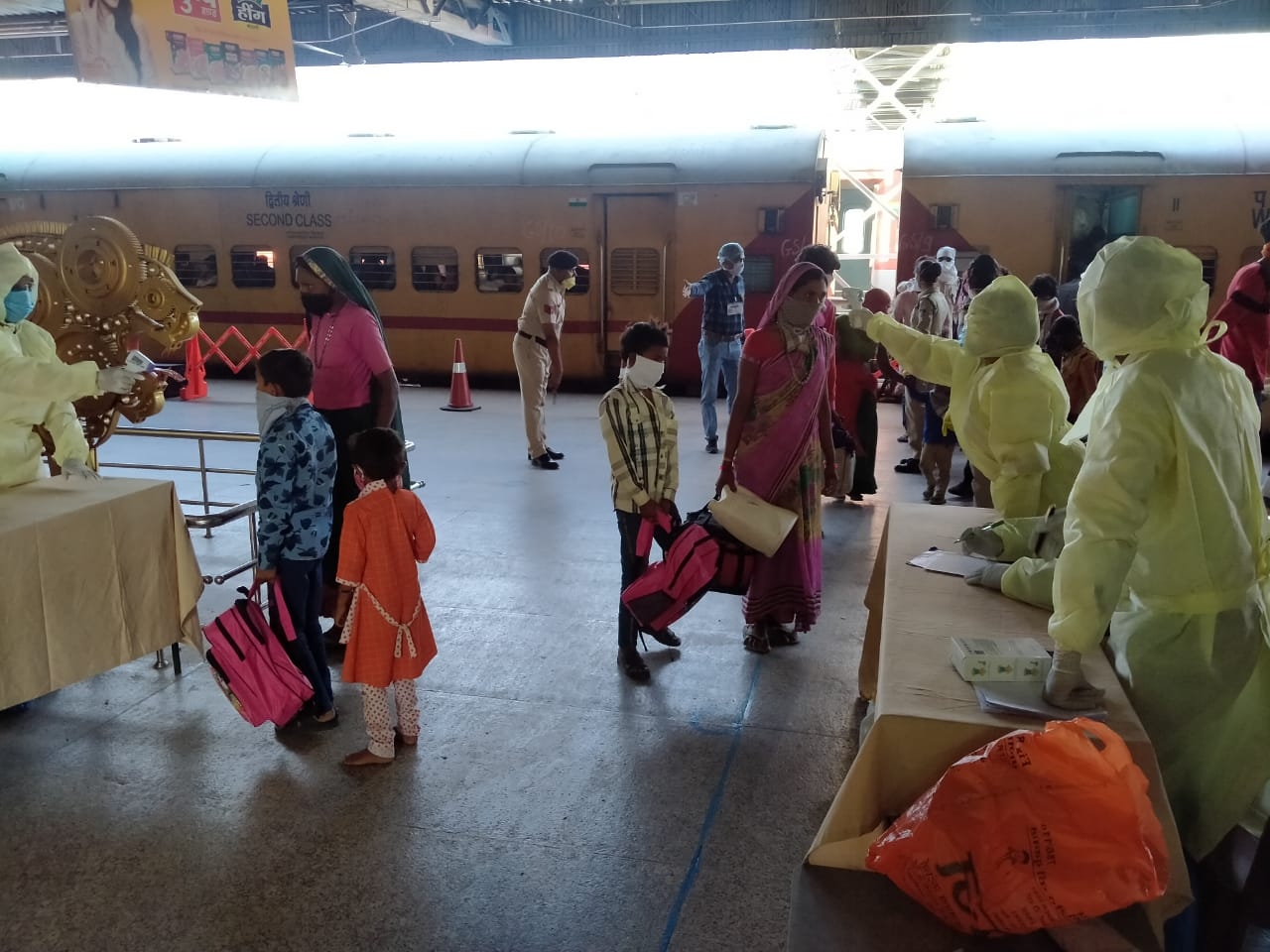 Guna (Madhya Pradesh): Miana is the latest halt of the Bhind-Ratlam Express. The train made its maiden halt at the Maina Railway station on Friday.

The locals hailed efforts of Union aviation minister Jyotiraditya Scindia for supporting their demand for the halt of the train. Minister of panchayat and rural development Mahendra Singh Sisodia flagged off the train from after its maiden halt at Maina.

Adressing the function through video conferencing Scindia told the gathering that he will continue to follow his father Madhavrao Scindiaís footsteps and work for the development of Guna, Shivpuri, Gwalior and Chambal division with the same spirit.

He said informed that a railway station has been constructed in Miana at the cost of Rs 10 crore. Expansion work has been taken up at Ashoknagar and Guna railway stations in order to ensure their connectivity with the Indore, Rewa, Kota, Bhopal, Udaipur, Jabalpur, Jhansi, Mumbai and other important stations.

He expressed gratitude towards Prime Minister Narendra Modi and Railway minister Ashwini Vaishnav for accepting his proposal for the trainís halt.

In his address, Sisodia paid homage to Madhavrao Scindia on his death anniversary and expressed gratitude towards the Union aviation minister for this effort. 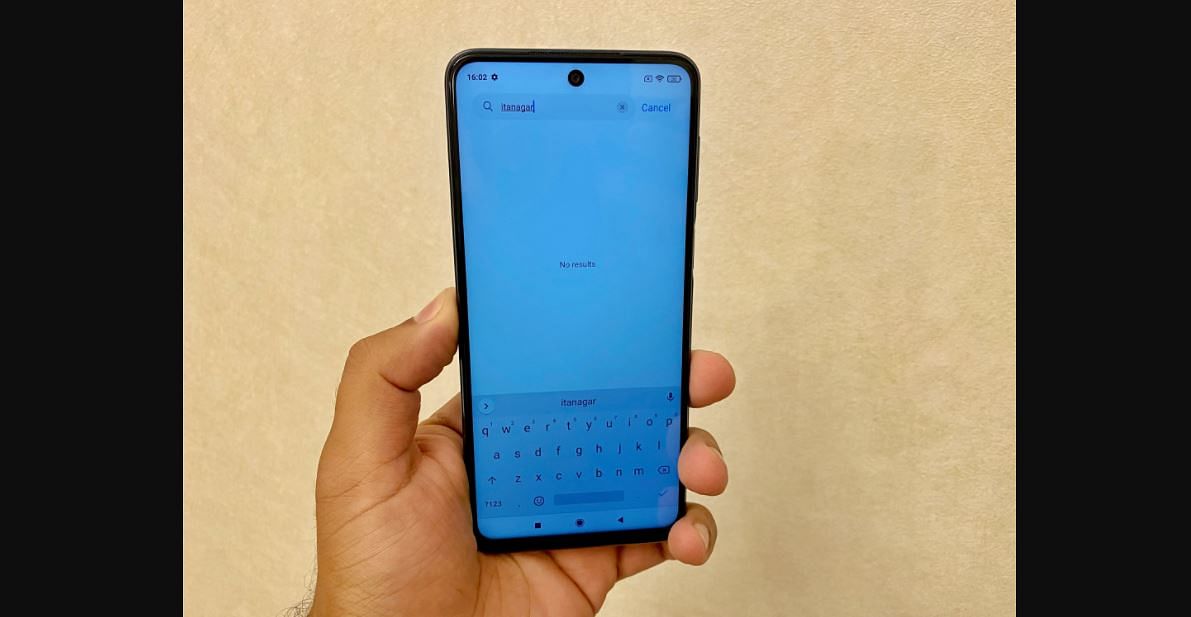 Madhya Pradesh: Cantonment Board to notify citizens about water supply via mobile app