Irrigation department has made a panchnama of the incident and also lodged a police complaint against unknown miscreants.

Sardarpur (Madhya Pradesh): Hundreds of litres of water washed away after some miscreants used gunpowder to blast an embankment of Govindpura reservoir’s canal in Fulgavdi village of Sardarpur on Tuesday night. Irrigation department has made a panchnama of the incident and also lodged a police complaint against unknown miscreants. Sardarpur police have registered a case in this regard. The canal, which runs along national highway, supplies water for irrigating fields.

The miscreants used gunpowder to blast the canal’s embankment. Vijay Bhabhar, a resident of Fulgavdi village said that he saw 3-4 motorcycles parked near the reservoir around 8pm. He also saw some people lighting a fire. Being suspicious,  Bhabhar shouted at them and asked them to leave. The miscreants fled from the spot. Bhabhar immediately called other villagers and they collectively informed the irrigation department SDO Ashok Garg about the presence of suspicious men around the reservoir. SDO Garg directed the canal watchman Jagdish Singar to close the walls of the canal. On Wednesday irrigation department staffer Girdhari Panwar inspected the spot and submitted a report to SDO Garg. 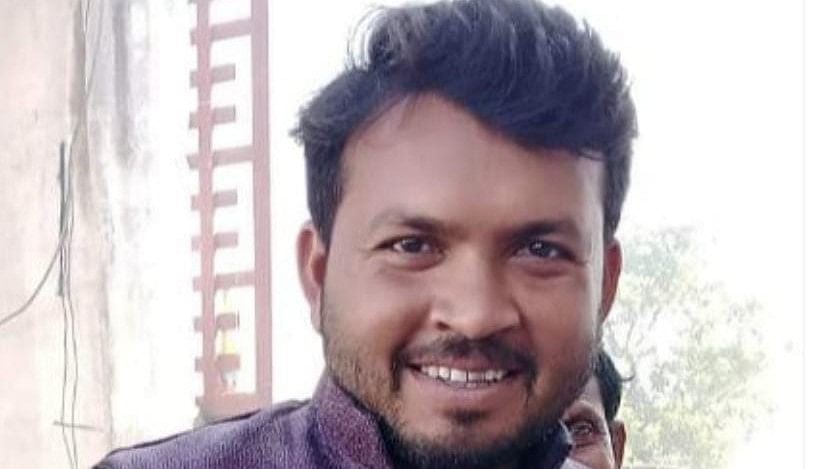