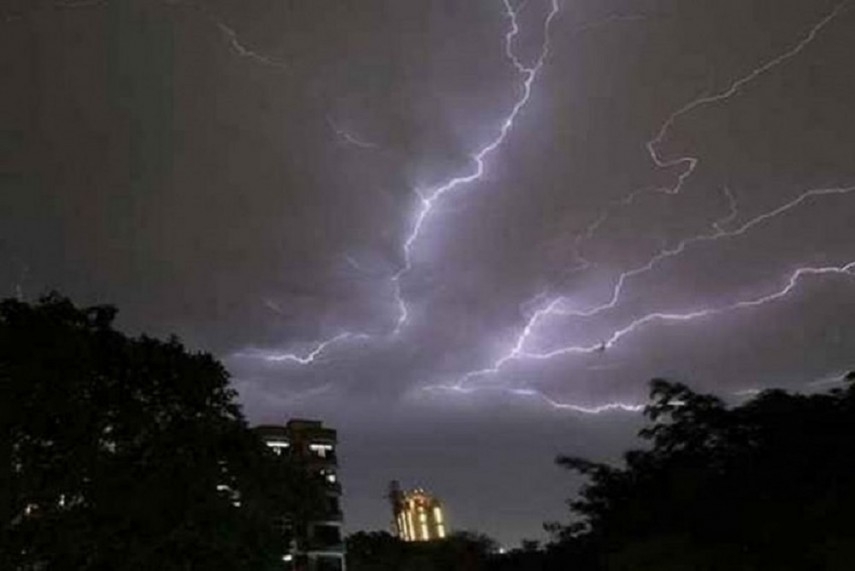 According to information received from the administration, three members of a family were killed in the last 24 hours due to lightning at Lamti village in Damoh district near Tezgarh police station area.

The three were working at a farm. Two other persons died at Daba village and one each in Sataria and Kunwarpur due to lightning.

Expressing grief over the deaths, Chouhan said"Seven people have died due to lightning in Damoh district. I pray to God to give peace to the departed souls and strength to the families to bear the loss."

Former Chief Minister Kamal Nath said seven people have been reported to have died due to lightning in a tragic accident in Damoh district. I pray to God to grant peace to the departed souls and also fortitude to their families to bear the loss.