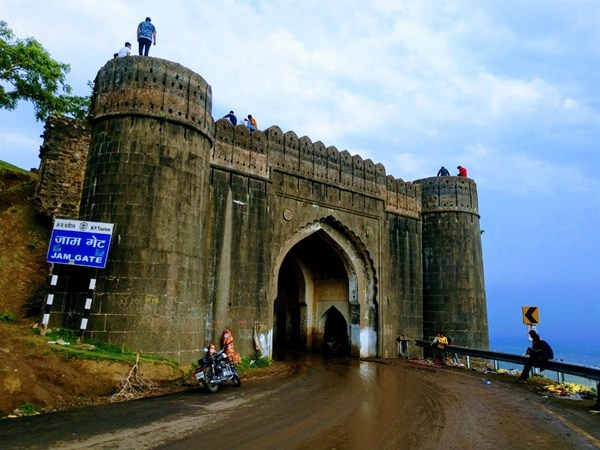 On November 28, Neetu Baheti fell into the 1500-feet deep valley resulting in her death on the spot. Her husband Vikas Baheti and their five-year-old daughter who were present at the time of the incident informed that Neetu slipped and fell into the gorge while taking a selfie. Vikas and their daughter cried for help.

Meanwhile on Monday investigation officer from Mandleshwar police station assistant sub-inspector Amrutlal Mahale and constable Manoj Kushwah Monday visited the deceased parental house to record their statement. While recording their statement, deceased family members made a shocking revelation. They accused Neetu’s in-laws of torturing her for a dowry. They accused Vikas Baheti of murdering their daughter in a well-planned manner.

Bhawana Thakur, elder sister of Neetu claimed that it's not an accident but a well-planned murder executed by her in-laws. Neetu, her husband, and daughter were Mandleshwar-bound via Mhow when they spotted Jaam Gate in Chotijam village and they stopped there for some time. They clicked selfies at Ahilya Gate and proceeded towards Mandleshwar.

Just after about 200 meters from there they again stopped and started taking selfies while standing at the edge of the road. During this time, Neetu slipped and fell into the valley. Vikas and their daughter cried for help. Locals rushed to the spot but Neetu was not visible from there.

Later, they rushed to the higher side of Aliya Gate and from there they were able to locate Neetu lying at the bottom of the valley. Dial 100 Police were informed and residents of Chotijam village and the nearby areas gathered there and reached the bottom of the valley. A police team also reached the spot and with the help of the villagers, the cops took the body to Mandaleshwar Civil Hospital for post-mortem. Vikas is a resident of bicholi Mardana village, Indore.

Deceased mother accusing Vikas of threatening her daughter said on June 19 this year, Vikas threatened Neetu that he will throw her from a six-stored building. Even Vikas aborted her pregnancy many times and at the time of the incident, she was pregnant, mother added.

Neetu mother added that Neetu got fed-up with daily harassment and came to her parental place-recently. But Vikas and his family took her back after a mutual compromise. Even Vikas took Rs one crore term insurance from a private company and he had extra marital affair with some other girl as well and that is enough to investigate incident considering murder angle,” Neetu mother added.

When contacted Mandleshwar sub-divisional officer (police) Dhruv Kumar Singh Chouhan informed Neetu’s family members levelled serious allegations on Vikas. Since the investigation is still going on and if the police get any clue or found any suspicion things in a matter, an investigation will be done as per the requirement, Chouhan said. 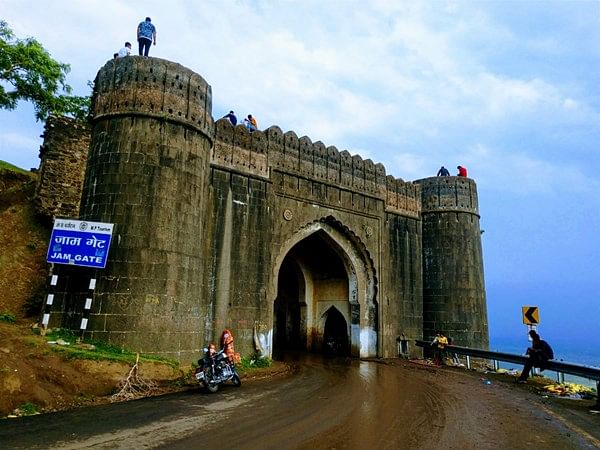