This museum is the country's first and world’s second Infantry museum. It will remain closed on Monday

Mhow (Madhya Pradesh): A total of 600 persons from Indore, Mhow and other places have visited the Infantry museum and research centre on Saturday and Sunday. The museum was inaugurated on December 16 and was opened for the general public on December 17. In just two days, 600 people have visited the museum when the museum was provisioned to host only 100 visitors in two sessions everyday.

This museum is the country's first and world’s second Infantry museum. It will remain closed on Monday. It takes about two and a half hours to see this museum and people are taken to the museum tour in groups of 40 persons at a time. Rs 50 is the ticket fee to be paid online and there is no ticket for children up to the age of 12 years. People can book their tickets on the website www.infantrymuseummhow.com or through the website of MP Tourism (MPT). History of the Infantry corps shown in this museum is from 1747 to 2020, in which the sacrifice and valor of Infantry soldiers have been depicted through statues, murals and photo galleries. The Battle of Plassey 1757, Battle of Saragarhi 1897, Carnatic wars etc as well as the Indo-Pak War 1965 and 1971 have been shown in the museum. A separate section having statues of Gen Niyazi of Pakistan and Gen Aurora signing the historic surrender of Pak forces after the 1971 war has been created in a hall. The history of Shivaji, Maharaja Ranjit Singh and many other medieval-era Indian heroes of war has also been shown. The entrance has grand statues of Infantrymen in action surrounded by the regimental flags of all 27 regiments. History of all Infantry regiments has been shown in a room dedicated for this purpose. 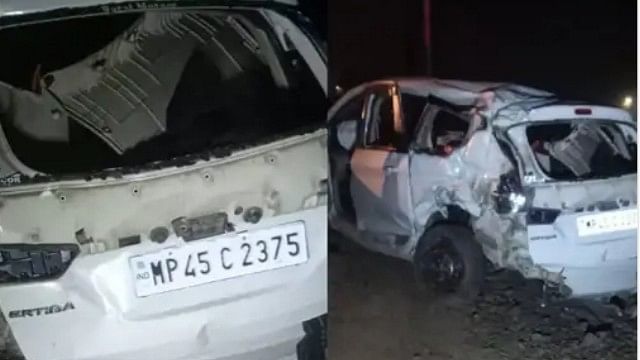