Through this grid, electricity will be supplied to about 40,000 consumers residing in Geeta Bhawan, MY Hospital area, RNT Marg, South Tukoganj etc.
Staff Reporter 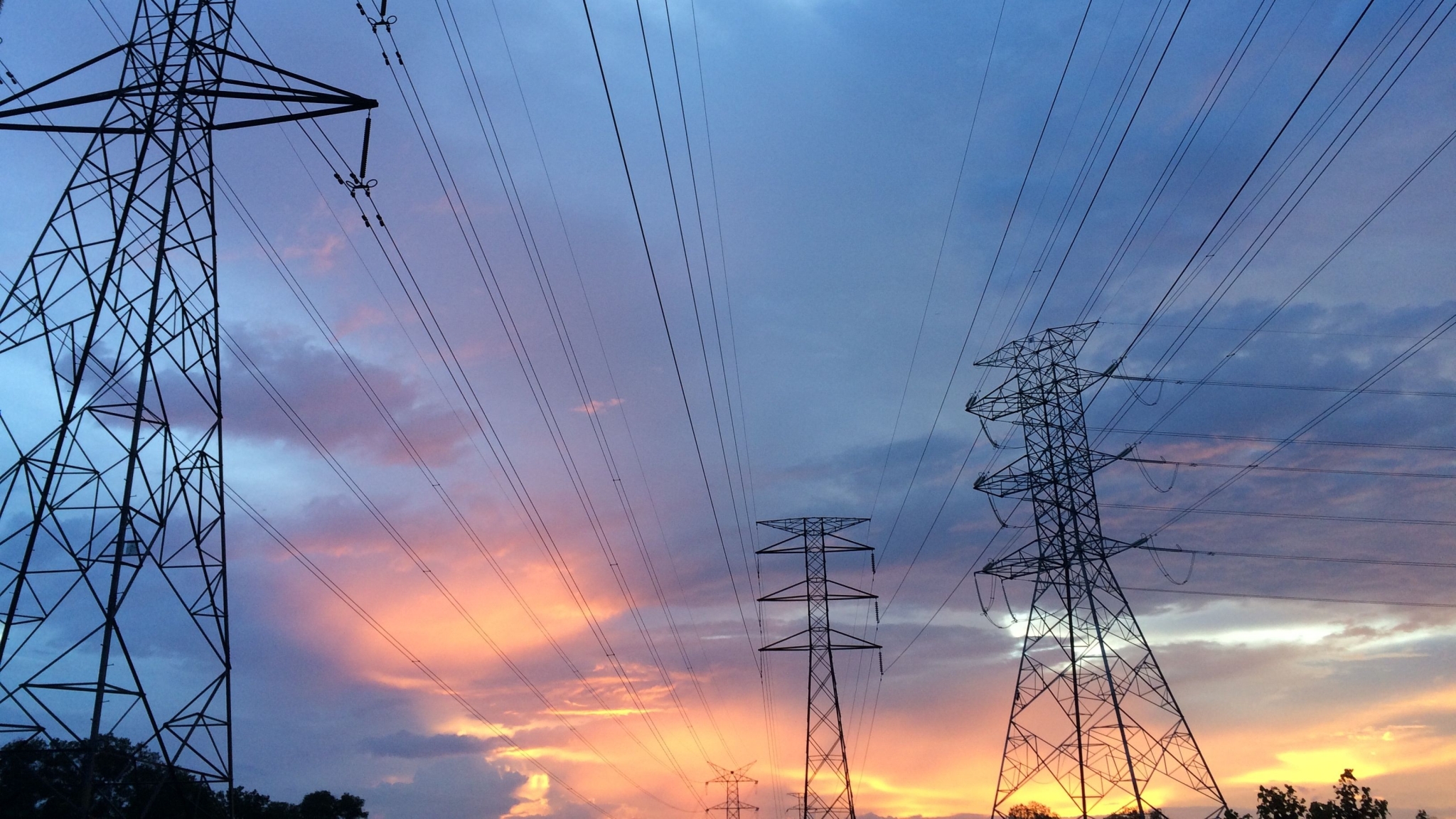 Indore (Madhya Pradesh): The city's second smart Gas Insulated Sub-station (GIS) grid will be set up in Dhakkanwala Kuan area at an outlay of Rs 4.5 crore.

Through this grid, electricity will be supplied to about 40,000 consumers residing in Geeta Bhawan, MY Hospital area, RNT Marg, South Tukoganj etc.

City superintendent engineer Manoj Sharma has been instructed to start the work of GIS at the earliest. District administration and Indore Municipal Corporation have provided the land to the West Discom, which will install 8 MW capacity grid on rear side of MY Hospital. This 33/11 KV line grid will meet the growing power demand of the commercial, medical and residential sectors of the region. GIS girds are smart grids, which are built in only 25 percent of the space compared to the traditional grid. The city's first GIS grid was built three years ago in Malwa Mill area.

An additional 10 lakh units of electricity are expected to be consumed during Dhanteras on November 2. Normally, the city consumes 80 lakh units of power daily. The figure may go up to 90 lakh units, West Discom said.

During Diwali festivities, starting from Dhanteras three lakh houses, shops and offices will be illuminated in the city.

On the first day of Diwali festivities ie Dhanteras, the demand for electricity is expected to remain the highest. West Discom says that the power consumption on Dhanteras is likely to be somewhere close to 90 lakh units.

On this day, government offices remain open, industrial units also work and the market is illuminated. During the festivities, the demand for domestic electricity is comparatively high on all five days, but on the day of Diwali, industries, government office and private institutions remain closed, so the demand decreases.

West Discom said that it will make special efforts for uninterrupted supply during Diwali festivities. There will be a special team on the zone to resolve the supply related complaints.

He has directed to do all necessary maintainence work before Diwali festivities start.

Dhanteras and Diwali, there will be double staff from 4 pm to 12 pm and from midnight to 8 am the next morning. 70 engineers will be on duty for the supply. Quick response will be available in case of technical problem.