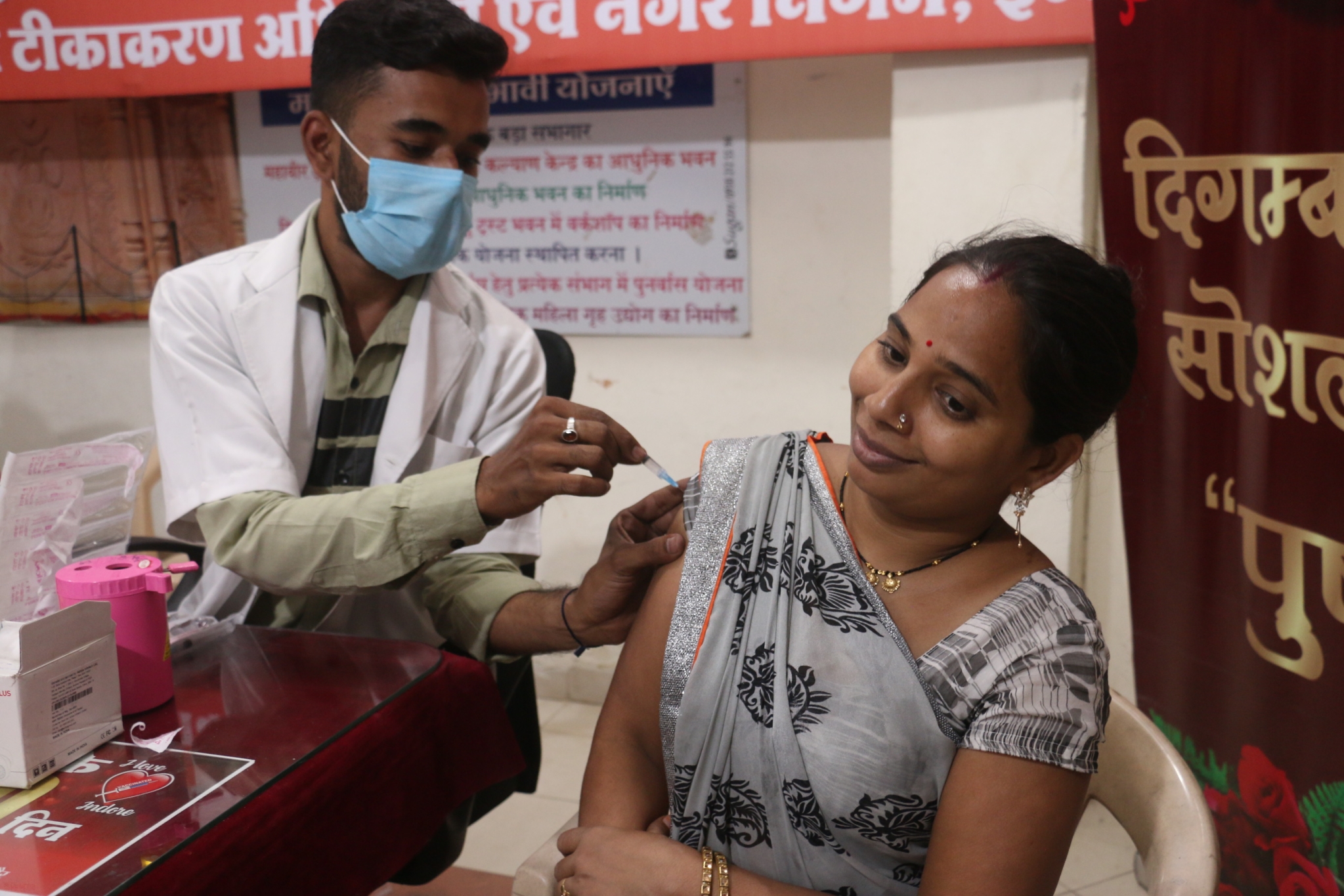 “We don’t have the record of vaccination of pregnant women in other districts, but we believe that we have vaccinated the highest number of people in this category in the state. We’ve prepared the highest number of dedicated centres and are also vaccinating pregnant women on all days of the week,” district immunisation officer Dr Tarun Gupta said. He added that they had a target of vaccinating over 45,000 pregnant women and they were trying to achieve the target as soon as possible. However, the drive would continue even after that as the number of patients would be increased.

Talking about the gender gap in vaccination in the district, Dr Gupta said that the gap had been narrowing swiftly.

The immunisation officer added that the gap in male and female vaccinations was more in the rural areas compared to those in the urban areas. “Urban areas have more working population in females, while having better vaccination facilities in private set-ups due to which the gap is narrowing and it’ll decrease more in the coming days,” he added. 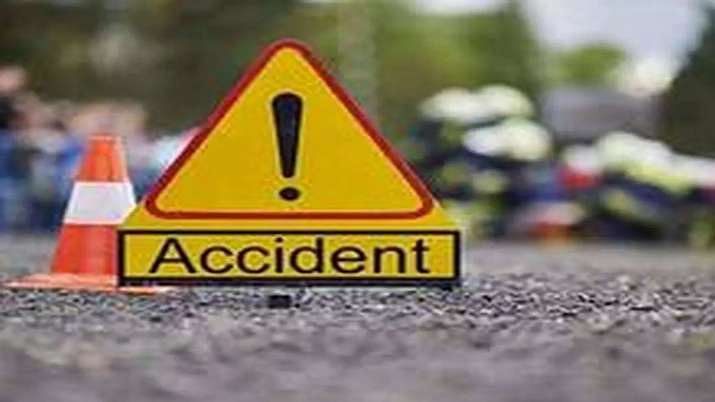