The police also took care of the son by sending him to a mental asylum-drug deaddiction centre for proper treatment.
Staff Reporter 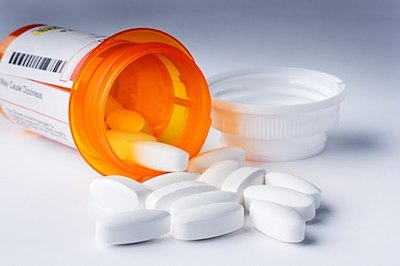 Indore (Madhya Pradesh): Showing their compassionate side, the police helped an elderly woman who was often beaten by her son, a drug addict and a mental patient, for money. The police also took care of the son by sending him to a mental asylum-drug deaddiction centre for proper treatment.

A 60-year-old woman met Tejaji Nagar police station in-charge RD Kanwa and told him about her ordeal. She said that her husband had died a few years ago and her son was staying with her while her daughter was married and staying with her in-laws. She told police that her son was a drug addict and was also mental state had deteriorated because of his addiction. He used to demand money from her and often beat her when she refused to give money.

Not only this, the son was also demanding a share of the property and insisting that she sell the house in which they were staying, but she did not want to sell it. She added that this had been going on for the past 16 years and she was fed up with it.

The elderly woman thanked Kanwa for taking the trouble of sorting her problem. 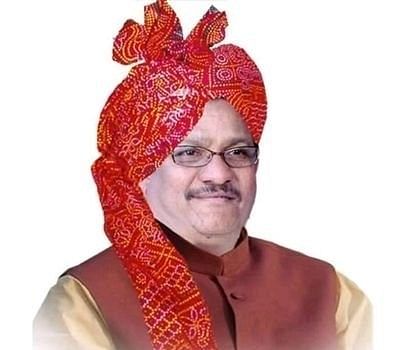