Commissioner Pal also instructed officials of the other departments that complaints received on the CM Helpline should get resolved within 50 days.
Staff Reporter 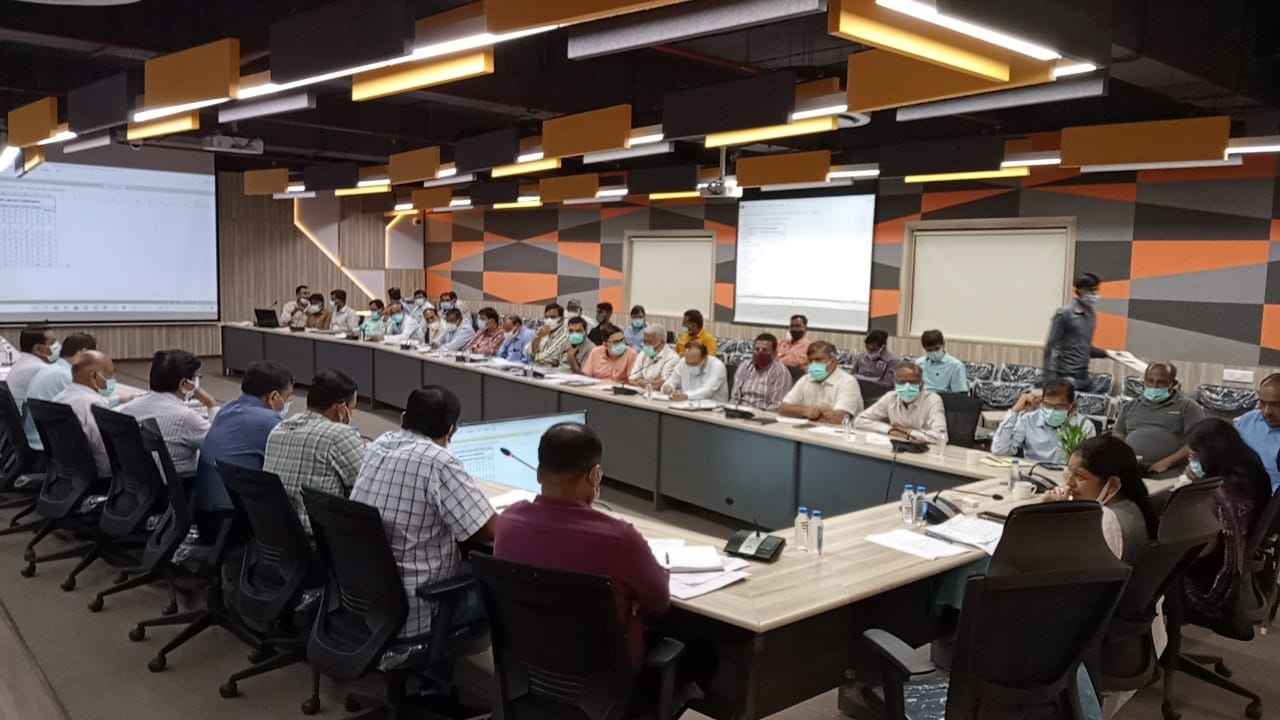 Indore (Madhya Pradesh): Indore Municipal Corporation will organise a seven-day drive to resolve the citizens’ complaints about dirty water in the water supply lines. The above instruction was given by municipal commissioner Pratibha Pal at a review meeting of IMC’s departments on Wednesday in which she conveyed vital instructions to the officials of the departments concerned.

“In the coming seven days, the corporation will run a drive in several areas of the city from where dirty water complaints come very often. Public Health Engineering (PHE) officials will have to ensure that the complaints must be resolved in the drive,” commissioner Pal said at the meeting. She added that water tap connections must be provided in those areas where water supply lines have been installed recently.

“Overhead tanks that aren’t in use and are in a rickety condition must be demolished according to the rules. Strict action will be taken against the PHE officials of areas from where complaints of dirty water are received,” Pal said at the meeting.

At the meeting, Pal ordered electricity department officials that streetlights must get repaired. Patchwork of roads and other such works which are pending must also get done in time. She also instructed officials to complete the construction of the 50-metre-wide cement concrete road near Vijay Nagar Square.

Madhya Pradesh: After two years, IIM Indore is back with Utsaha