Barwani (Madhya Pradesh): The BJP won six out of seven local bodies in Barwani district reflecting weak position of Congress, which has three MLAs in the district.

Meanwhile, BJP district president Om Soni credited election result to workers’ hard work, and dedication. Soni said that many public welfare schemes carried out by BJP government at the Centre and the state ensured the triumph.

Soni added that they would continue the hard work in the district to repeat the result in the upcoming Assembly Elections.

In other five municipal councils, BJP won 10 out of 15 seats in Khetia, followed by Congress four and independent one. In Pansemal, BJP won 10, Congress three while two independent candidates emerged victorious.

In Rajpur and Anjad municipal councils, BJP won 11 seats each in both the councils, while Congress got four and two respectively. In Anjad, two independent candidates registered victory.

Congress managed to win only Palsud council, where party got seven out of 15 seats, while BJP and independent candidates won four seats each. 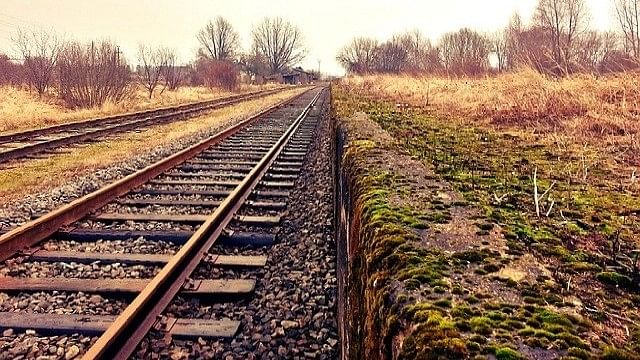