An eighteen-year-old youth identified as Aditya Verma, a resident of Lodha Colony had committed suicide by consuming poison in July this year.
Staff Reporter 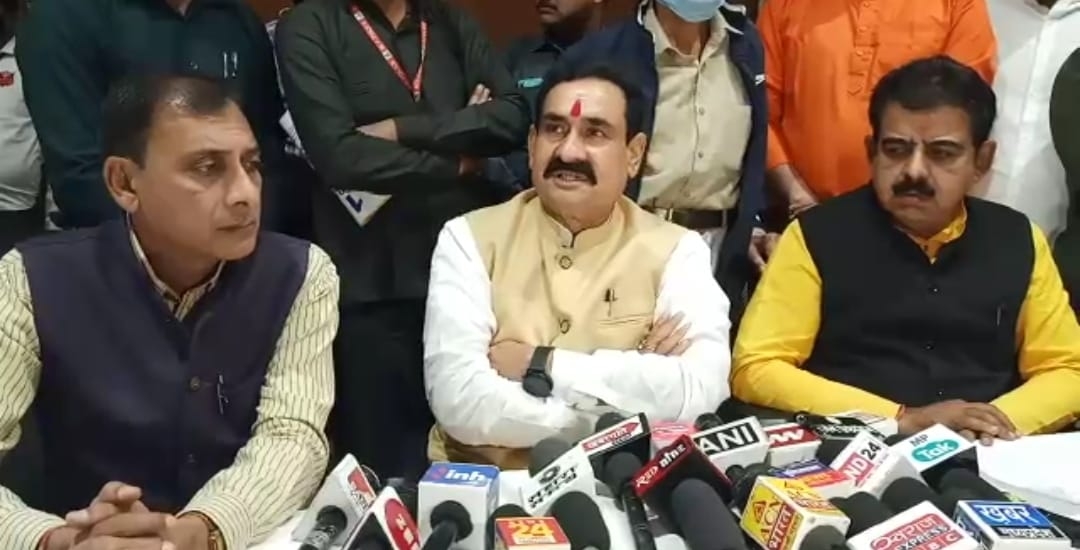 Indore (Madhya Pradesh): Home Minister Narottam Mishra has said that he has instructed the police to register a case against e-commerce company Amazon and also issue notice to the officials of the company in connection with supply of poison.

An eighteen-year-old youth identified as Aditya Verma, a resident of Lodha Colony had committed suicide by consuming poison in July this year.

Recently, his father Ranjeet Verma approached district collector and lodged a complaint that his son had purchased poison through e-commerce company Amazon. He demanded action against the company.

The Home Minister Mishra, who was in Indore on Thursday, said, “I have instructed police officers to register a case against the company and also sent a notice to officials concerned. We will soon make a policy to put control over e-commerce companies.”

Mishra also interacted with Ranjeet Verma and assured him that action will be taken against the company.