Ujjain (Madhya Pradesh): Divisional commissioner Sandeep Yadav, said whether it was a corona pandemic or any other natural disaster, the Home Guards have come forward and played a key role in maintaining law and order and discharging the assigned duties during elections.

Yadav was addressing jawans on the occasion of 76th foundation day of Home Guards at the District Home Guard office, here Tuesday.

Soldiers do hard work and penance day and night. The whole society gets the benefit of the services provided by them. This 75-year-old glorious organisation is known for its selfless service. The contribution made by the Home Guard to make Simhastha Fair a success was appreciated everywhere. Even today, people remember the duties of the Home Guards at Ramghat and other places in the hot afternoon, said the commissioner.

After the parade the message of the President and Home Minister was read out by the chief guest.

After the parade, the officers/jawans who performed excellent duty were honoured by the guests. Later attractive and colourful cultural programmes were presented by the Home Guard jawans. 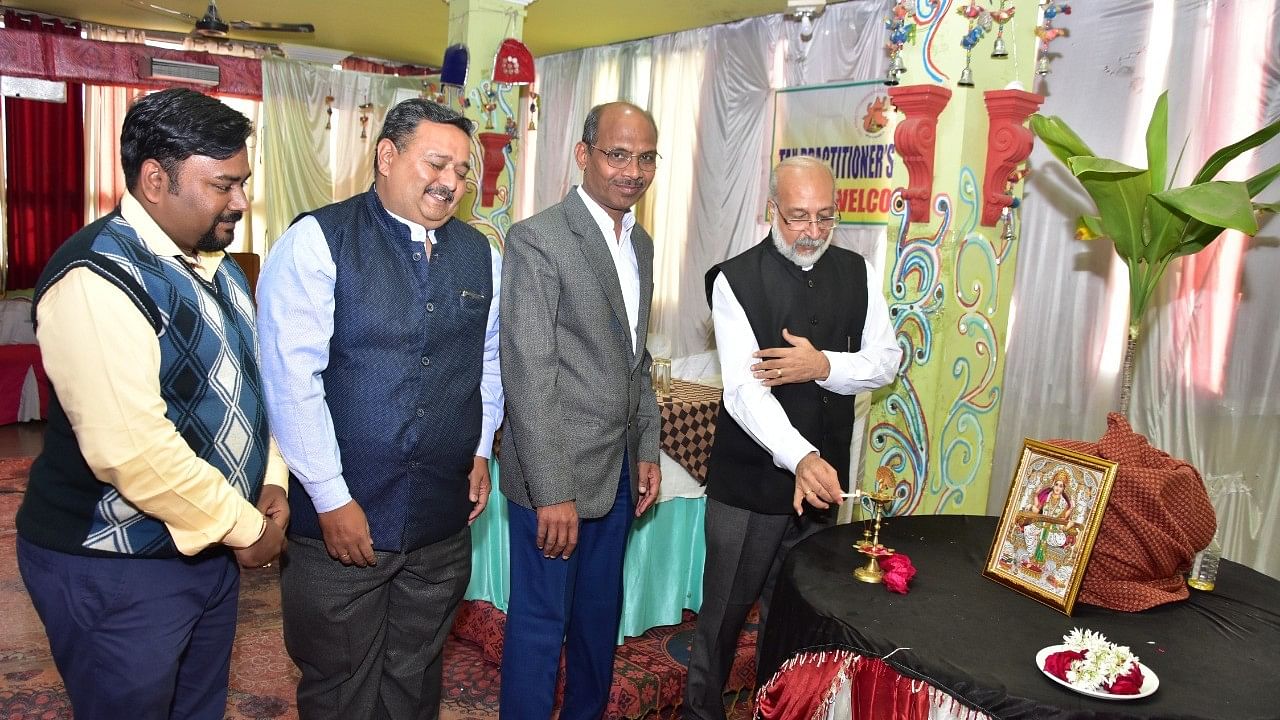