Running of trains was fully affected at Ratlam railway station and rainy water was seen flowing above the railway track.
FP News Service 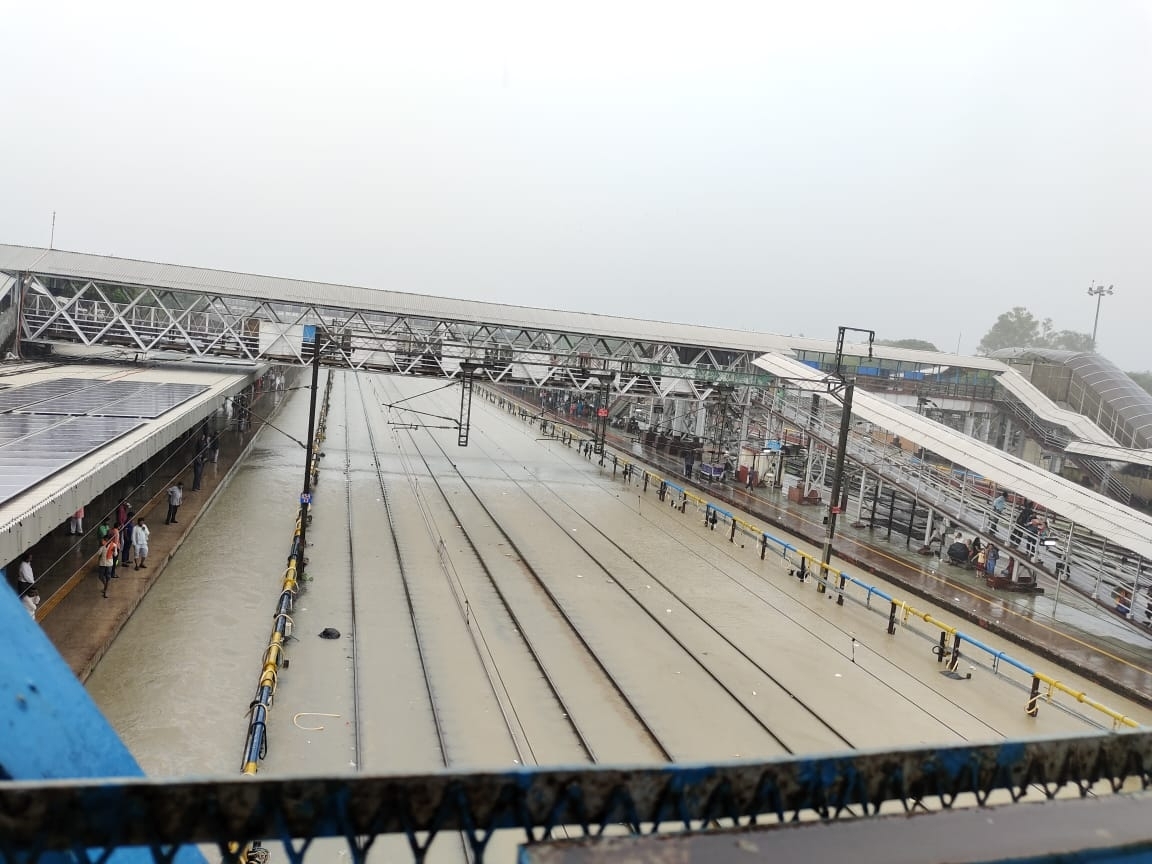 Ratlam (Madhya Pradesh): Heavy rain recorded in the town on Sunday morning affected the normal life in Ratlam. From 8.30 am to 2 pm a total of 160 millimeter rainfall was recorded in a short span of 6 hours.

Running of trains was fully affected at Ratlam railway station and rainy water was seen flowing above the railway track.

Road connectivity also got disrupted from the city due to overflowing of the nullah and culvert. Waterlogging took place in the low-lying area and power supply also went off for hours. Due to heavy rains gates of Dholawad water reservoir main supply source of the city was also opened.

Railway information said that running of the seven trains has been affected due to heavy rains and logging of the water over the railway track at Ratlam railway station.

Railway traffic will resume as soon as the water started receding from the railway track, information added.

Meanwhile, District administration informed that in Ratlam city at Bhoi Mohalla, Lalji Ka Vas, Viriakhedi, Kasai Mandi railway water had collected due to low lying location and residents were shifted to other places.

Arrangements of 600 packets of meals was also done for the persons who were shifted from these places it is informed. Collector Kumar Purushottam and SP Gaurav Tiwari visited Kajipura, Danipur, Do Batti, Sheranipura, Mukherji Nagar, Siddhachalam extension colony where water logging was reported.

Information reaching from Bangrod village said that in the RES constructed Talab overflow of water started and officials were deputed at the spot to monitor the situation.

Collector Kumar Purushottam issued directives to the PWD and police for keeping watch over the situation and flow of water on the bridges and culverts.

Official information said that a control room has been started in the city for giving information about the rains related issues of which telephone Number is 07412-270563. 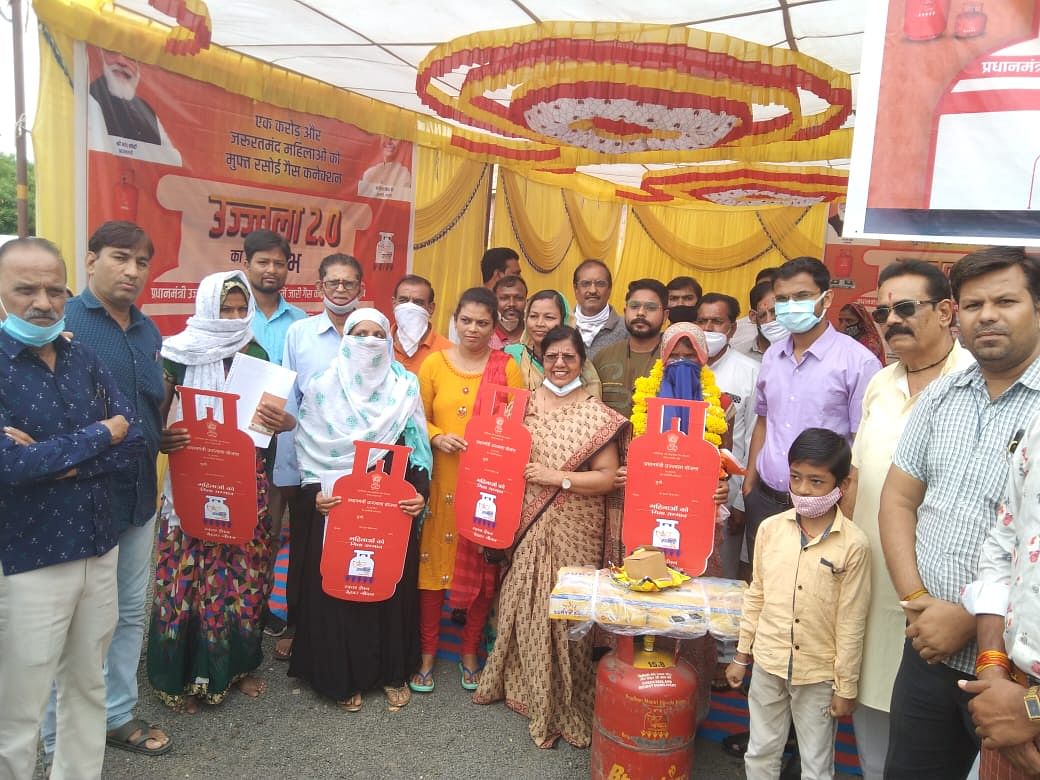