The accused identified as Satya Narayan Bareth has been booked under Section 307 of IPC and is under arrest, said the Garoth Police.

Garoth (Madhya Pradesh): A police head constable posted at the Garoth police station in Mandsaur was allegedly attacked with a sword by a miscreant on Thursday.

The injured head constable Ravindra Kumar Bais was admitted to the government hospital in Garoth, where he is undergoing treatment.

The accused identified as Satya Narayan Bareth has been booked under Section 307 of IPC and is under arrest, said the Garoth Police.

Notably, this is the third attack on police personnel in the district within the last eight months.

According to the information, the incident took place at Kothada Bujurg village under Garoth police station at around 7 pm on Thursday. Ravindra Kumar Bais in his statement said that he saw some people involved in a dispute over alcohol. He rushed to the spot when he saw accused Satya walking with a sword toward the people.

Looking at Bais chasing him, Satya attacked him with the sword causing him a deep cut on his forehead.

Locals rushed Bais to the Government Hospital where is received primary treatment. In contrast, the police station in-charge Buwani Singh Gore, and the team rushed to the village and arrested the accused. 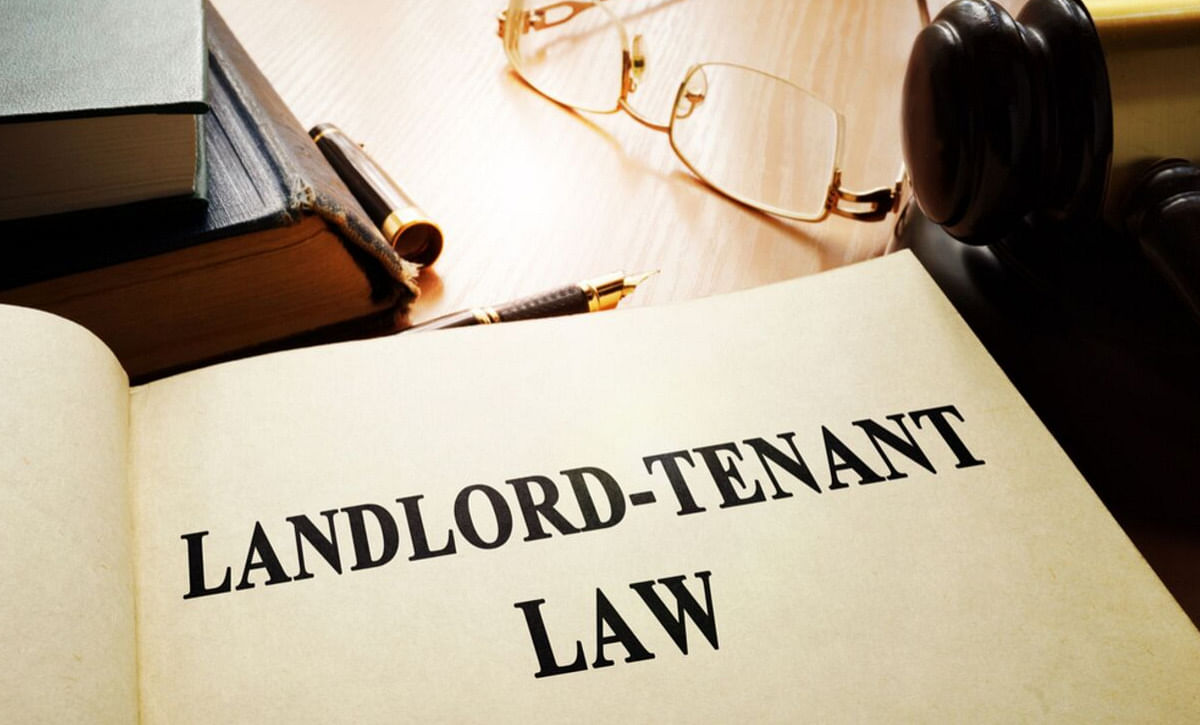