They are reclassifying uncaptured cinema to the world with 500+ movies prepared by women. They will be exhibited in February and the registration is free and open for women now.
Staff Reporter 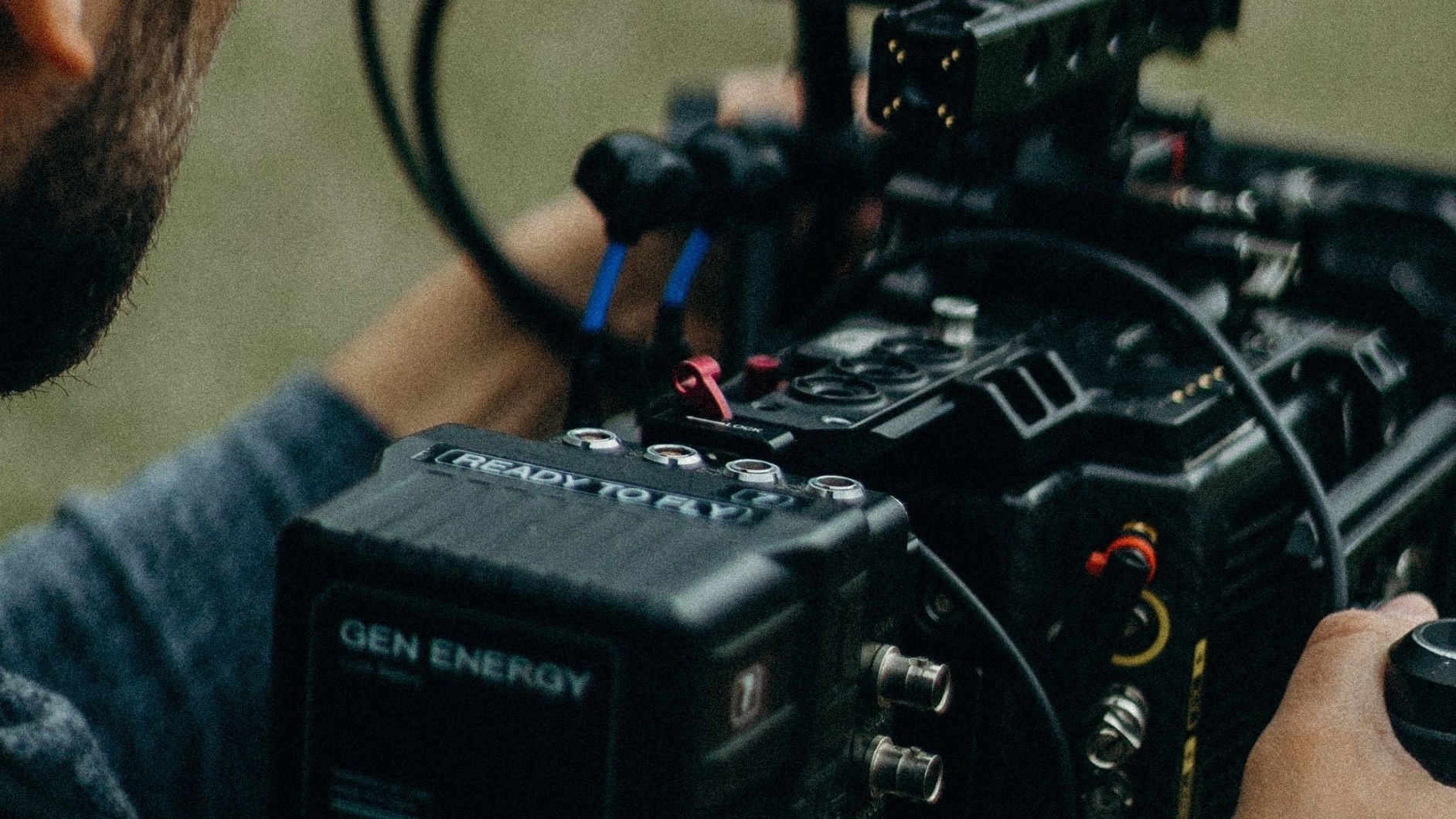 Indore (Madhya Pradesh): The concept of 'By the women, for the women' has been trending in Indore as we have set new records with the first pink bus even run by women. Another such initiative run by women is promoting women in the film industry.

A group of women are leading the concept of Kalakari film festival. They have taken a step for women, who want to become filmmakers.

They are reclassifying uncaptured cinema to the world with 500+ movies prepared by women. They will be exhibited in February and the registration is free and open for women now.

“Throughout the most recent years, discussions about equivalent compensation and opportunity have blended extremely past due banter in the film industry,” Priya Yadav, who is leading the initiative, said.

She added that this is their step towards getting their female talent recognised, particularly if they’re behind the camera rather than in front of it.

These movies will be in English, Hindi, Marathi and other regional Indian languages.

“Art is a medium through which we can pass on significant messages,” Yadav said. She added that women will get an opportunity to feature their work of art at occasions around the world.

The festival is especially for those women who don't have a medium to show their ability and workmanship on an overall level. 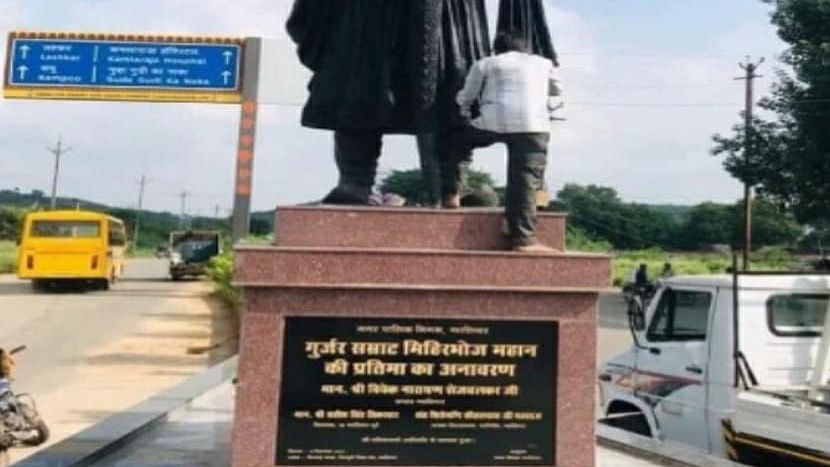