The incident took place around 10.30 pm near Subhash Chowk on Sunday when victim Sheikh Ibadullah, 38, was on way to his house, Sanawad police said.
FP News Service 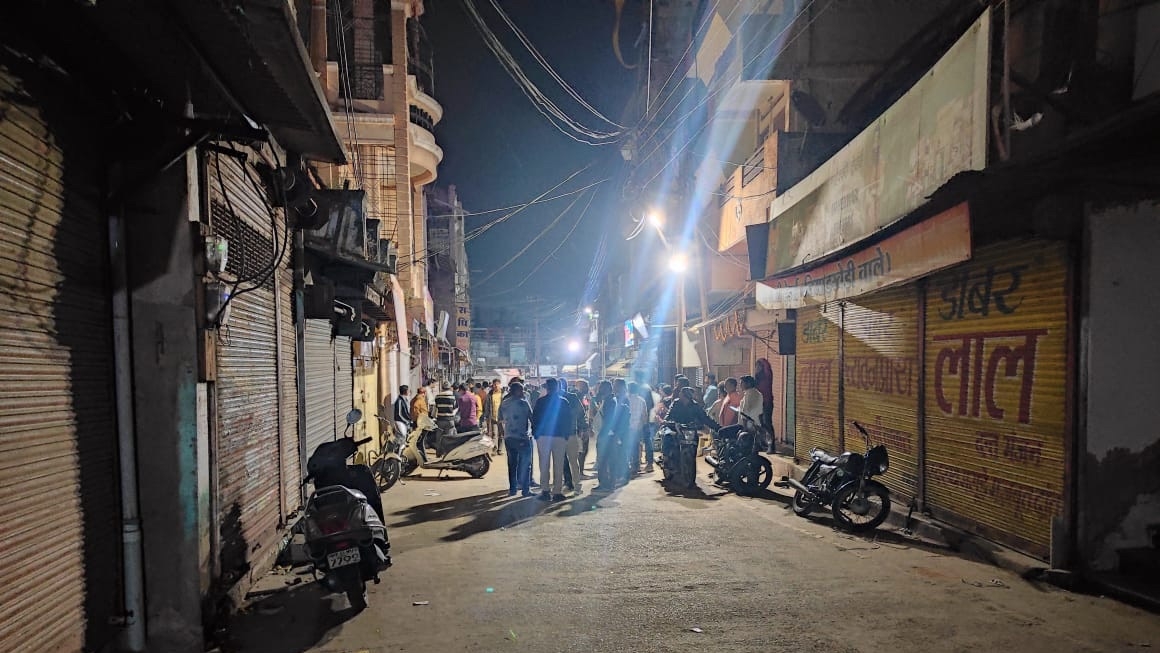 The incident took place around 10.30 pm near Subhash Chowk on Sunday when victim Sheikh Ibadullah, 38, was on way to his house, Sanawad police said.

Police said that more than 15 goldsmiths, including Ibadullah, who hails from West Bengal, were currently working in the town. They accept orders from different jewellers in Sarafa market.

Local Ashif Baba, who was present on the scene, said that two miscreants intercepted Ibadullah around 300 metres from workshop and tried to snatch his bag. As Ibadullah resisted, the pillion rider opened fire at him. Despite being injured, Ibadullah refused to relent. It was then that the pillion rider fired third bullet from point blank range killing Ibadullah on the spot.

Ashif Baba informed Ibadullahís family who later rushed him to a private hospital from where he was referred to another hospital owing to unavailability of oxygen. Doctors at the second hospital declared him brought dead.

Barwah police station in-charge along with his Sanawad and Bedia counterparts rushed to the spot with their team. After some time, Khargone SP Sidharth Choudhary also reached the spot.

Sources claimed that Ibadullah was a fine goldsmith and used to receive bulk orders from different jewellers in the town. Sources added that at the time of the incident, he could have been carrying 1.5-kilogram gold in the bag and the accused were well aware of it.

Police have collected the CCTV footage from several stores to speed up search for the accused. Choudhary announced a cash reward of Rs 10,000 for information leading to the arrest of the absconding.