One labour was injured in that incident after the roof of warehouse of the SBP Plant collapsed between 4 and 5 pm.

Nagda: Tens of labourers who are working at the warehouse of Nagda-based Grasim Chemical Division putting their lives in danger are keenly waiting for investigation report of roof collapse incident that took place on August 25, more than three months back.

One labour was injured in that incident after the roof of warehouse of the SBP Plant collapsed between 4 and 5 pm. Labour received serious injuries and fractures were referred to Ujjain from Janseva Hospital. As per the information, bleaching powder was stored at the warehouse and since it was evening hours, only a few labourers were present there. If this has happened in the morning or afternoon hours, many more would have been injured.

After the incident Ujjain’s deputy director (industrial safety and health department) Arvind Sharma assured a high-level investigation in the matter. But even after passage of more than three the outcome of the investigation or measures taken by company to avoid such incident in future is still unclear.

Company officials have admitted that the incident took place and claimed that necessary measures have been taken.

When contacted Grasim chemical division public relation officer Dr Anil Kamaliya admitted that there was an incident took place at godown, but after that provided all necessary information to the industrial safety and health department officials. Besides the system of godown has also been improved.

Meanwhile question over labourers safety working at the warehouse is yet to be answered by the authorities.

Many of the labourers claimed that this was not the first time when incident was reported at the warehouse, but in the past several such incidents happened and every time authority managed to cover-up the incident.

Labourers claimed that the role of the contractor at the plant is also controversial as many workers employed in their contracts have been victims of accidents in the past. If this is not enough, contractor often engages unskilled workers and that leads to accidents many times. It is said that there are many such warehouses in Grasim Chemical Industry, where the material produced here is stored. But the condition of said godowns is very shabby.

The security policy by the industrial group on the official website of Aditya Birla Chemicals has been submitted on January 2, 2019. It clearly states that the process, machinery, infrastructure, and human behaviour during the production process in the industry should be identified as appropriate and provide safe working space for risk. Despite this, the local management is ignoring its own security policy. If work had been done under the safety policy, the condition of the warehouse could have been rectified before the accident. It would be considered a serious violation of security policy. The safety policy of the industry calls for continuous improvement in safety performance, but this does not appear to be the case here.

Aditya Birla Udyog Group motto is “safety first.” The group where zero accident is part of its policy, while such accidents occur in the local chemical division. Earlier, in the year 2016, a labourer was killed and more than a dozen were injured in a serious accident in the industry. In the last few months, due to the leakage of chlorine, many accidents have also happened and most of the accidents happen in the contracts of Sharma brothers, where unskilled workers are made to work. In such a situation, the industry seems unable to follow its security policy. 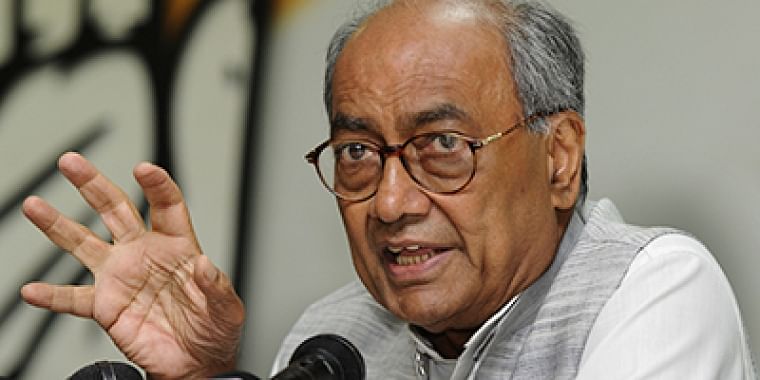