Madhya Pradesh: Finally! Some progress is made on Bengali Square

Indore (Madhya Pradesh): A ray of hope has appeared in the matter of development of the Bengali Square Flyover, which got extremely delayed due to alleged ‘wrong design’ by the Public Works Department (PWD) and due to dissatisfaction of the city’s leaders and others.

The IIT-Delhi had proposed three designs for the development of the Bengali Square Flyover, and the government will take the decision on it in the coming days.

However, the report issued by the IIT-Delhi has put down suggestions given by the city’s leaders and others who have raised objections on the old design of the flyover and demanded that a new design be instituted.

According to information gathered from sources, the demand for new design was such that there should not be any pillars or piers in between the square and only a traffic signal point and a rotary should be installed and developed in the middle of the square for smooth traffic flow. In the new design, it was demanded that the PWD should construct pillars at the side of the road near the two sides of the road and place a 40-metre-long slab connecting the two sides of the bridge.

However, according to sources, the report presented by IIT has put forth three designs. On the new design demanded, the report stated that it was inadvisable for implementation. It is considered that working on such a design will increase the cost of the project. Also, technically, if it is done, the pressure of the weight will fall on the pillars which are designed to carry a weight of 20-metre slabs and not for carrying 40-metre slabs. For supporting these 40-metre-long slabs, more pillars will be required to be developed which can congest the space. Besides, its development might damage the foundation of the nearby pillars.

The report has supported the PWD’s old design, adding some changes and alterations to it. According to the report, it is suggested that a long rotary of around 16 metres should be developed in the middle of the road in which the piers will also be constructed following the same alignment of the old design.

The second suggestion is given that the rotary can be synced three metres from both sides and the pillars should be developed in that synced space broadening its pier cap. 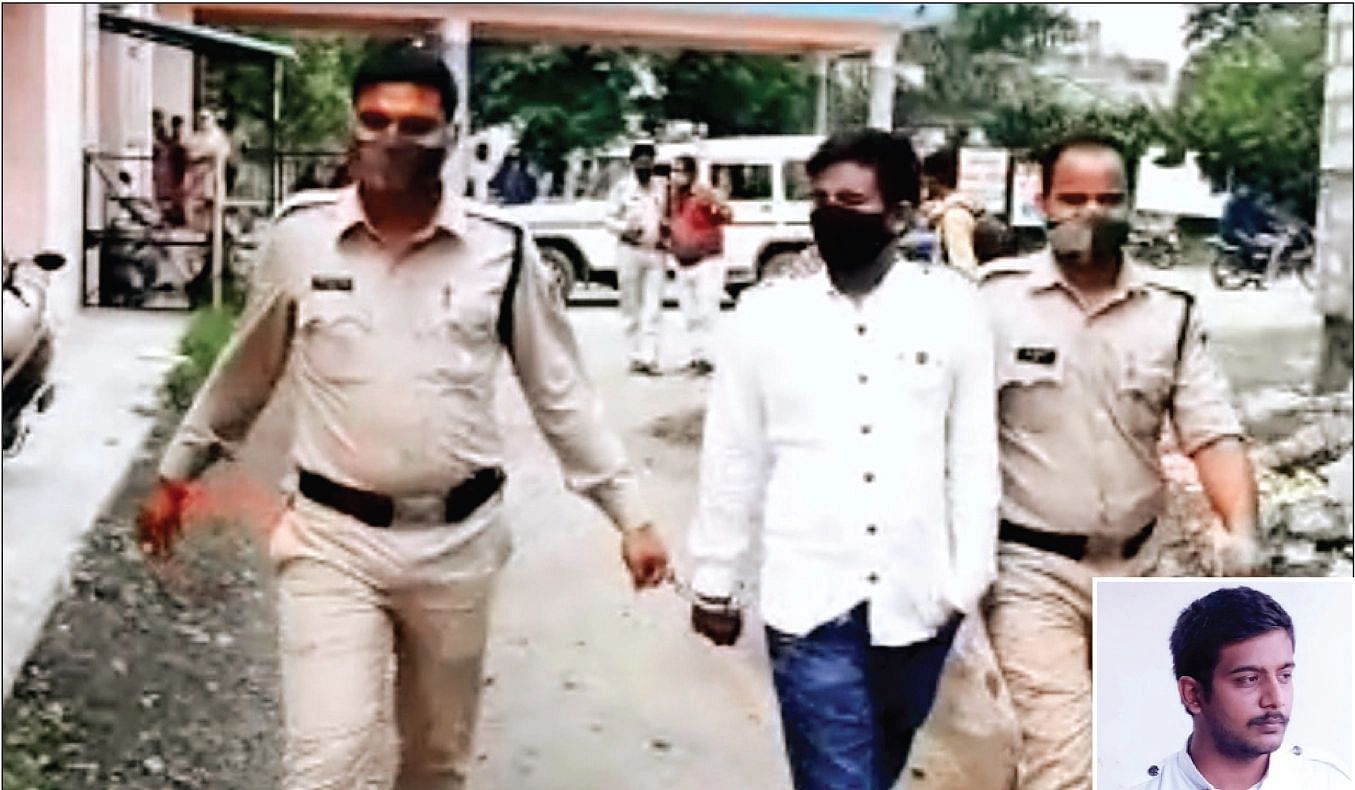