Leaseholders have been demanding possession of land they were allotted in 1958. Administration not complying with the orders of Supreme Court, says leaseholders. Memorandum handed over to Tensildar.
FP News Service 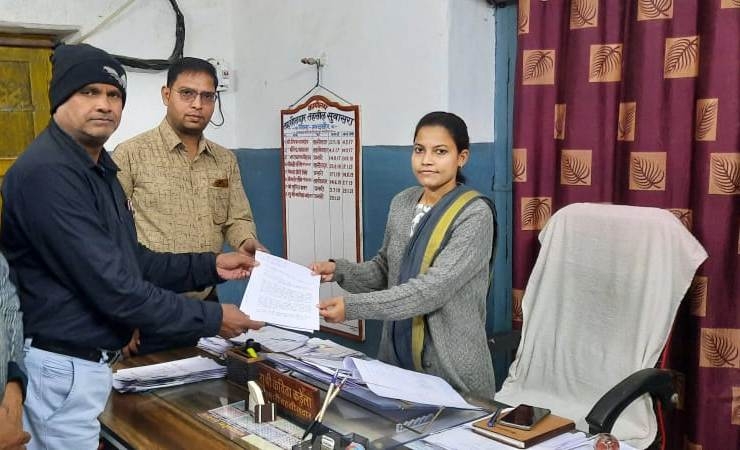 The leases of land survey numbers 918 and 918/111 located near the bus stand area and Meena Street were auctioned to 102 applicants in November, 1958. However, the possession of the land was not given and since then the leaseholders have been running from pillar to post to get the possession of the land. Interestingly, the Supreme Court has ruled in their favour, however, the administrative authorities have not taken any step in allotting the land.

In the memorandum, the aggrieved in details shared their legal battle they fought seeking justice. The leaseholders had approached Mandsaur Court and a decision came in their favour. However, the court’s decision was challenged in the High Court, Indore. The HC in its December 22, 1973 ruling gave relief to leaseholders. The leaseholders again won the case against another appeal in High Court on March 29, 1974. The Dawoodi Bohra community then moved to the Supreme Court challenging the HC decision. On April 23, 2014, the Supreme Court ruled that the decision in favor of the government and the leaseholders’ rights was upheld. Despite all the court’s ruling, the 102 leaseholders have not been given possession of the land by the administration so far, read the memorandum.

The aggrieved party through their memorandum has demanded the authorities to comply with the ruling of the supreme court and uphold the interests of all the 102 leaseholders. The memorandum also mentioned their proposed protest if their matter is not resolved within a week.

Those present included Adarsh Jaiswal, Sudhir Khurana, Raju Khurana and many others were present.

Will wait for seniors’ orders: Kadela

The tehsildar said that the memorandum will be forwarded to the senior officers and the leaseholders will be given possession after receiving the orders from the higher authority. 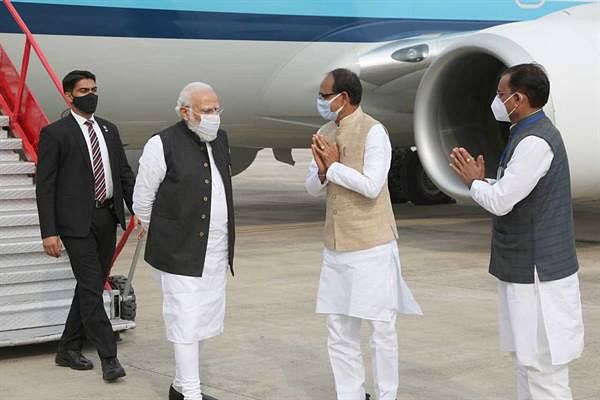 Madhya Pradesh: PM lands at Khajuraho airport on way to UP