Sardarpur (Madhya Pradesh): The ongoing Narmada - Mahi Lift Irrigation project, which is going to be the lifeline of the farmers of 66 villages of Sardarpur tehsil in Dhar district, has come under scanner over alleged poor quality construction.

Scores of farmers from the tehsil staged a protest alleging irregularities in the ongoing project on Saturday. District panchayat members also joined hands with the protesting farmers. They visited the Dhar district collector's office and lodged their complaint.

Later MLA Pratap Grewal along with district panchayat member Gayatri Rajendra Purohit visited the site and took stock of the construction work. The farmers shared their concerns with the MLA expressing apprehensions of huge loss to the farmers in the future because of the poor construction.

The work of laying the pipeline is being done under Mahi Link Irrigation Project. About six months back, 12 meters long and 18 mm wide pipes were laid underground. However, within a few months the pipes started surfacing on the ground and even their joints are also found open.

Farmers claimed that before laying the pipeline, proper ground leveling needs to be done to ensure that the level is not different from the area around but the contractor ignored it and as a result of which, the underground laid pipes are now seen on the surface.

Farmers from Baledi village including Hiralal, Juwansingh, Kalu, Ganpatsingh, and Dhannalal claimed that ongoing construction is affecting the agricultural harvest.

The farmers claimed that following the laying of the pipeline, a large portion of their field has become stony. “Recently we used to harvest 20 to 22 quintals of soybean on 10 bighas, but now we only managed to get three quintals of soybean. Similarly, our Rabi sowing also got affected by the work,” farmers said.

Recently Narmada Valley Development Authority (NVDA) executive engineer RP Uikey, SDO, engineers visited Minda, Baledi visited construction sites and assured farmers to rectify the mistakes. When farmers refused to accept their proposal, they started allegedly luring farmers with compensation, however their offer was rejected . The farmers asked them to deliver quality construction, instead of offering compensation to the farmers.

MLA assures probe in the matter

MLA Pratap Grewal and district panchayat member Purohit who visited the site told the farmers that he would write a letter to the Chief Minister seeking a high-level probe into the matter, and demanding quality work.

Purohit told Free Press that Mahi Link irrigation project is the lifeline of the farmers of 66 villages of Sardarpur tehsil. She will take the farmers to Bhopal to meet the Chief Minister if their demands are not addressed. 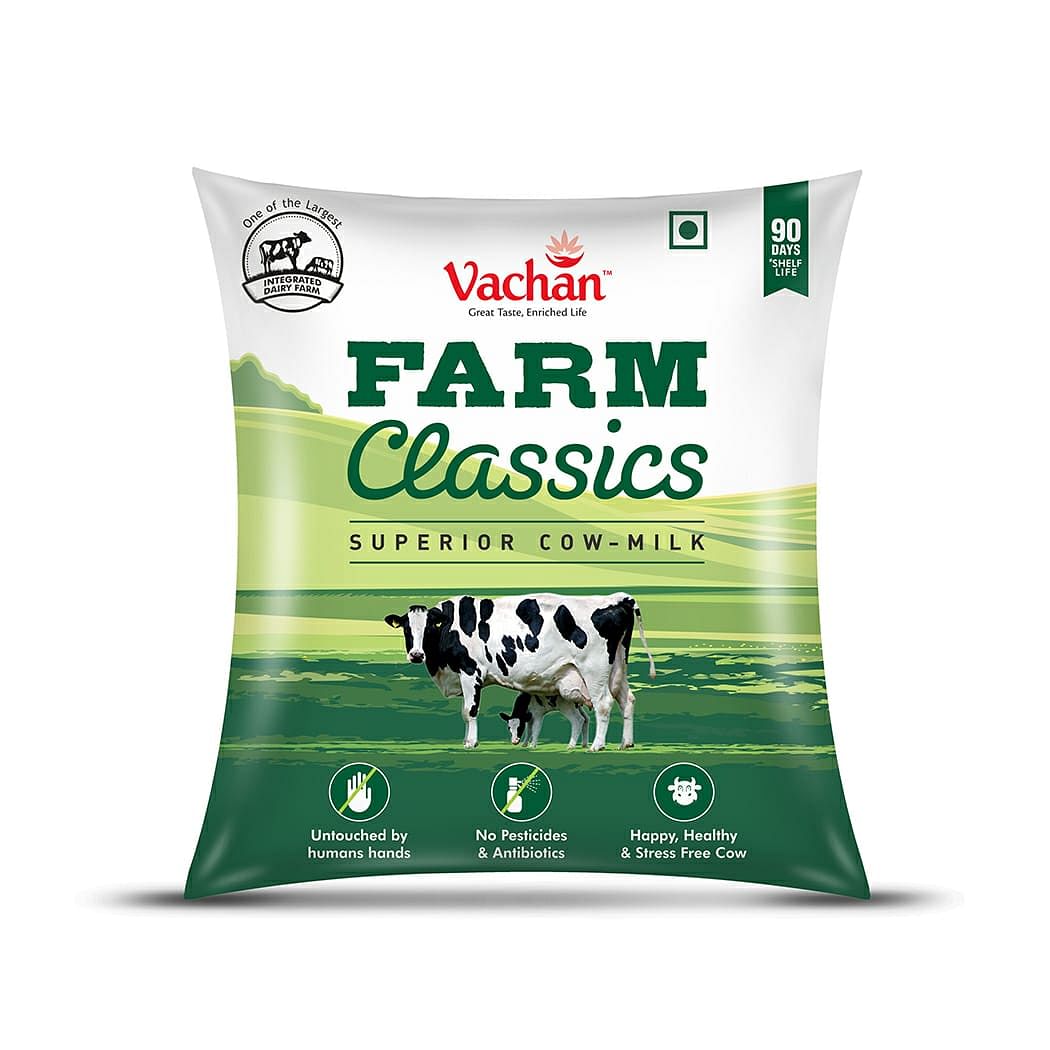