HomeIndoreMadhya Pradesh: Farmers line up for urea in biting cold at 4 am only to be told to come on Monday in Bhikangaon

Madhya Pradesh: Farmers line up for urea in biting cold at 4 am only to be told to come on Monday in Bhikangaon

Bhikangaon (Madhya Pradesh): Amid local administration’s tall claim of availability of sufficient amount of urea in the district, hundreds of farmers from Bhikangaon and its adjoining area are braving the bone-chilling cold in queues from 4 am outside the cooperative society to get urea.

Many of these farmers come from as far as 35-kilometre.

Meanwhile, some of the farmers who failed to get urea got angry. They claimed that despite having sufficient quantity of urea, it has not been distributed. Farmers only got urea after the tehsildar's intervention.

Farmer Dinesh Solanki, from Kothda village who was in the queue since 04:00 am said that he left his village at 3:00 am to get urea from Bhikangaon and stood in the queue at 4:00 am anticipating early arrival at the centre could help him get the urea early and he will return to field early to complete other work there.

Meanwhile, when he was about to get the urea, the person at the centre refused to give him urea saying that he will not get the fertiliser today but only on Monday since Saturday and Sunday were holidays. Following this, the farmers started protesting.

Meanwhile, tehsildar Dr Nidhi Verma rushed to the spot and intervene in the situation. Tehsildar Dr Verma said that a complaint was received that the farmers were not getting urea on Friday, after which she reached the spot.

She said that urea carts loaded with 100 tonnes of urea had arrived at the centre on Friday, but due to non-availability of machine, initially it was not possible for the employees to distribute it.

Dr Verma added that she informed her seniors about the situation and after getting their orders, the distribution of urea was started here. Tehsildar told that farmers will not have to face a shortage of urea, a sufficient quantity of urea is being supplied that will be distributed among the farmers.

Ajay Solanki, in-charge of the marketing union, said that this year, farmers are taking more urea than last year, and it is being distributed continuously to the farmers and we have sufficient quantity of urea to be given to the farmers.

Last year till November 9, about 70 tonnes of urea was given to the farmers and till December 9 this year, about 476 tonnes of urea fertilizer has been distributed in cash. Apart from this, the farmer is also buying urea from society and private shops and 75 tonnes of urea is still left at the centre. 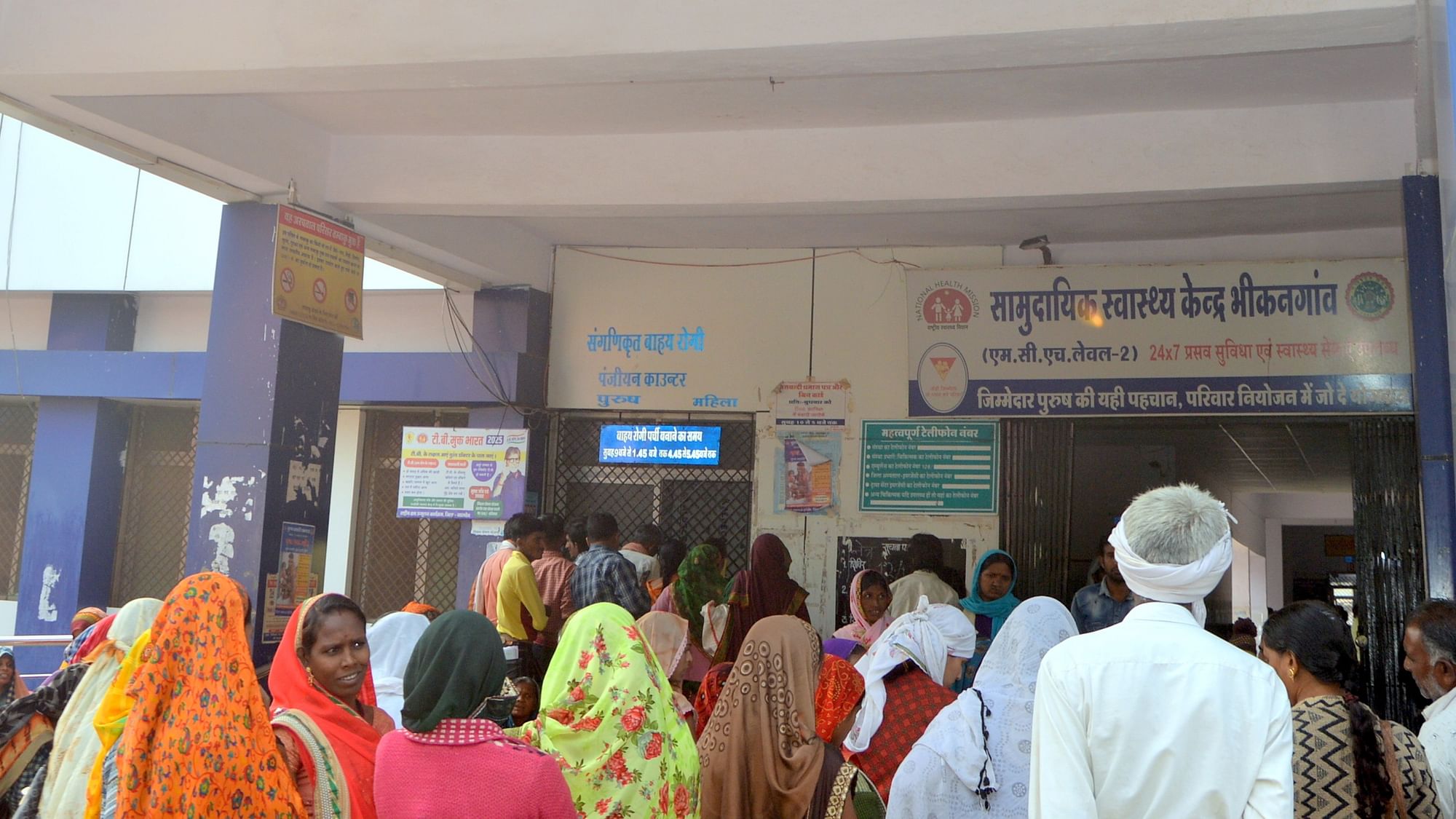