The victim approached Kayatha police station and lodged a complaint. Six people including the couple have been booked.
FP News Service 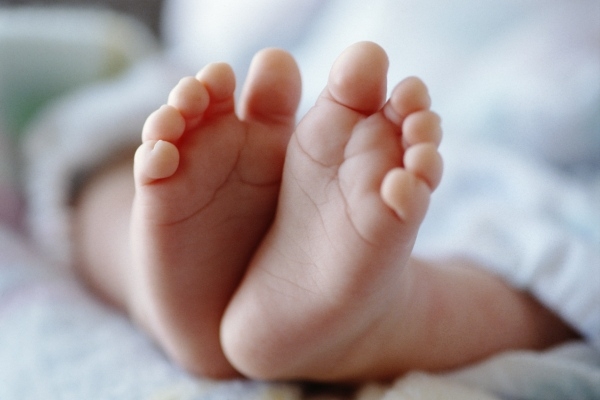 Ujjain (Madhya Pradesh): In a shocking incident a surrogate mother was brutally beaten up and left stranded after she gave birth to a biological child of a couple here on Wednesday. The victim approached Kayatha police station and lodged a complaint. Six people including the couple have been booked.

The victim, a native of Nagpur, was sold for flesh trade under the pretext of marriage to an ex-deputy sarpanch of Kathbaroda Rajpal Singh Darbar. Rajpal then brought†the victim from Nagpur to Kathbaroda near Tarana. He raped the woman with the help his wife. After the rape, the woman conceived a child. She was admitted to a nursing home in Dewas for the delivery of the child.

But Rajpal submitted a fake Aadhaar number and got the name of his wife registered in the records of the nursing home. Rajpal, kept ëhisí child and abandoned the woman with the help of brother-in-law Virendra Singh and nephew Krishnapal Singh at the Dewasgate bus stand in Ujjain. The woman then approached the police station and lodged a complaint. The police have registered a case against Rajpal Singh, his wife, brother-in-law Virendra Singh, nephew Krishnapal Singh, relative Arjun Singh and an aide.

The main accused in the case Rajpal was booked under Section 344 for Wrongful confinement, Section 376 for rape, Section 365 for kidnapping, Section 377, Section 323 for voluntarily causing hurt, Section 506 for intimidation and Section 120 for criminal conspiracy, of the Indian Penal code. ASP Amarendra Singh said that the police have arrested three accused in the case as of now, while three accused are still absconding. The accused have been booked under the strictest sections for their crime, he added.