After arrest, police produced him before the local court on Friday, from where he was sent to jail. Meda said that more big names could be revealed in the case of misappropriation of money.
FP News Service 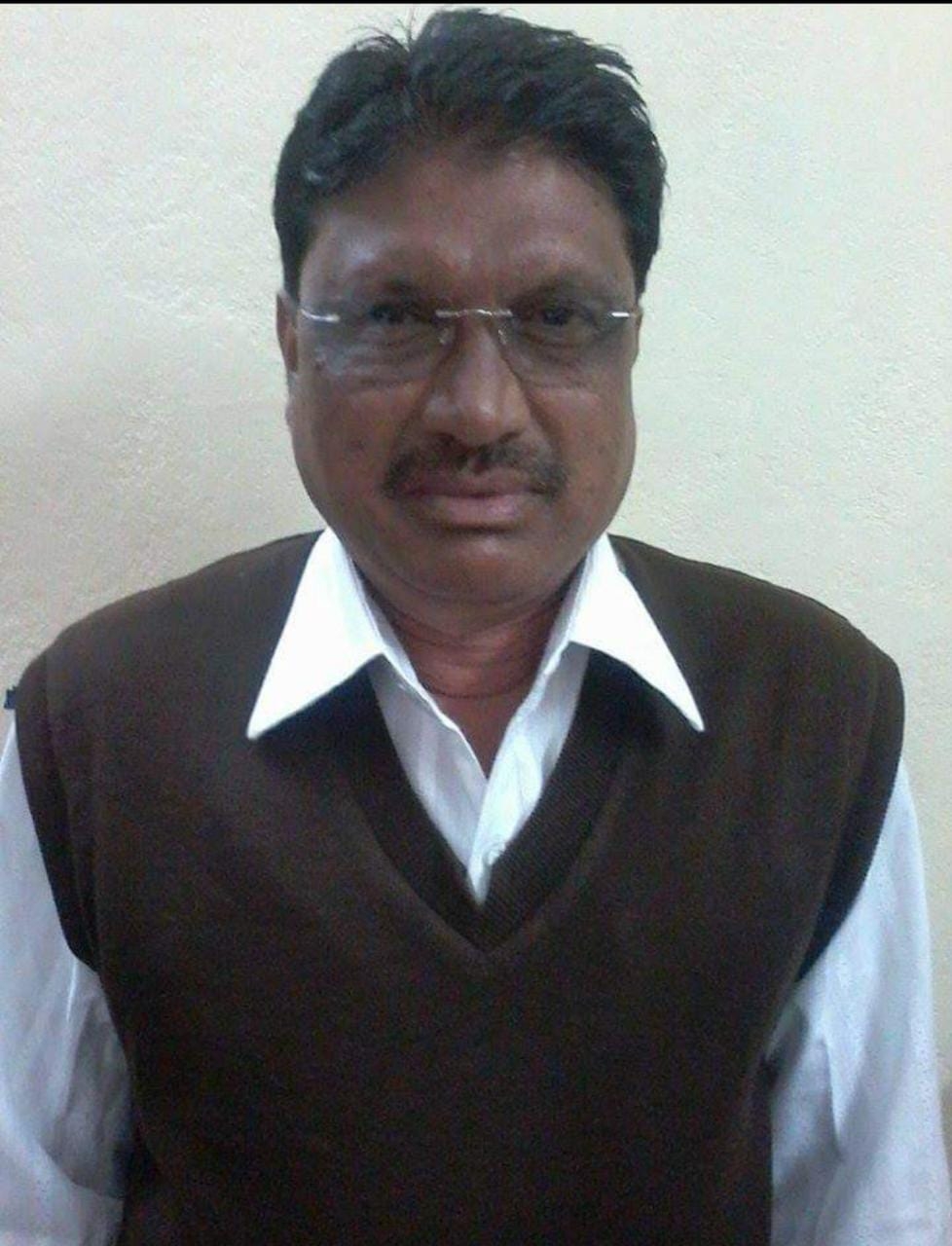 Sardarpur (Madhya Pradesh): An ex-revenue office senior clerk Rameshchandra Bundela, 63, has been arrested in connection with Rs 96 lakh fraud case at the Madhya Pradesh Gramin Bank, Rajgarh branch on Thursday. The number of accused in the case has gone up to 20, said Sardarpur sub-divisional officer (police) Ramsingh Meda. Bundela retired in 2020 from revenue department while serving at Sardarpur.

After arrest, police produced him before the local court on Friday, from where he was sent to jail. Meda said that more big names could be revealed in the case of misappropriation of money.

So far four persons have been arrested and search for the remaining 16 others including the kingpin in the case and the then bank manager Kailashchandra Arya is on.

Sardarpur police in Dhar district has already booked 19, including the then-rural bank manager, in connection with Rs 96 lakh fraud case on September 13 after the matter surfaced before Sardarpur SDOP Meda on September 3.

During police interrogation, Bundela told that he don’t know how to operate a computer. So he had hired Abhishek Lohar at his own expense. Lohar made a lot of money from illegal work during his hiring by the then senior clerk Bundela.

Bundela said that Lokhar earned about Rs 6.5 lakh and from this money, he purchased a plot in Rajgarh. The registry of this plot has been seized by the police from Lohar’s house as well.

Locals allege that Bundela spent most of his time in the Revenue Department here at Sardarpur. It is said that during his posting here, Bundela earned a lot of money thanks to his dominance. Not only Rameshchandra, but his son Savindra Bundela was also involved in the Rajendra Suri Bank scam and currently is in jail.

As father-son duo’s involvement is alleged in the case, the locals are demanding high-level investigation on Bundela’s property.

If reliable sources are to be believed, then tehsildar and patwaris of the revenue department are also going to come under the investigation team's radar in this matter. 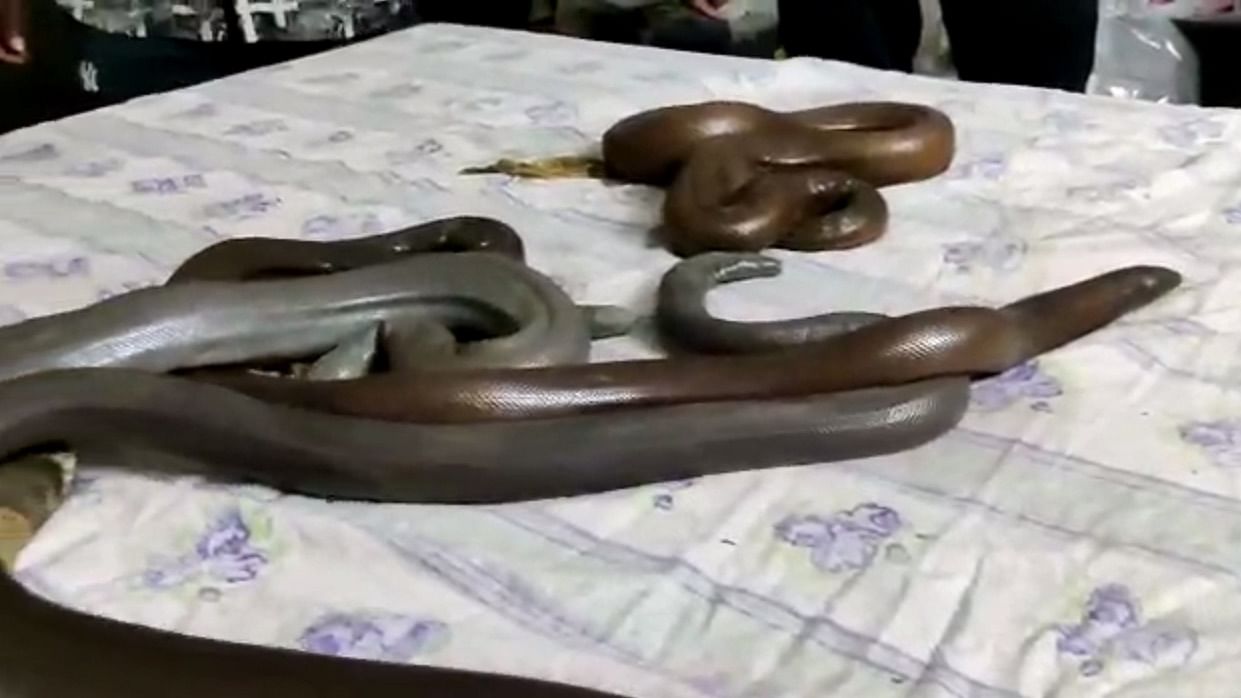