Jaiswal also threatened to defame Dr Gujarati by telling everyone that the latter was demanding money to provide fake certificates.
FP News Service 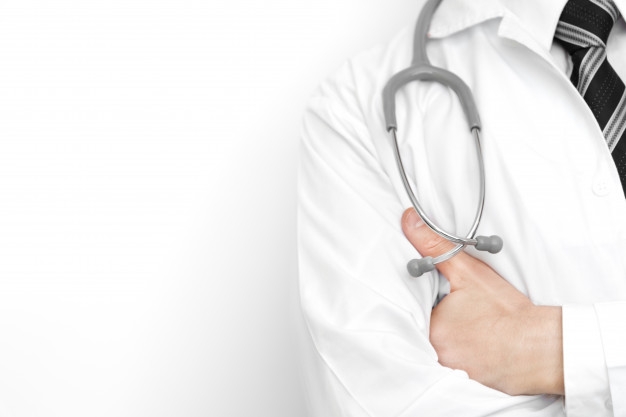 The medical officer of Pithampur Primary Health Centre Dr Rajendra Gujarati has complained to Pithampur Sector 1 police that a local leader Subhash Jaiswal had misbehaved with him and threatened to kill him when he refused to give fake medical certificates to eight persons who had come with Jaiswal.

In the complaint, Dr Gujarati stated that Subhash Jaiswal who is the husband of a corporator of Pithampur municipality came to him on May 6 along with eight persons to the hospital. Jaiswal had told him that those accompanying him hailed from Dewas and were going out of the state due to which they needed a certificate that they are Corona negative. Dr Gujarati asked Jaiswal to get them tested and wait till the results came. However, Jaiswal demanded the certificate immediately, and when Dr Gujarat refused, Jaiswal started abusing and threatening him. Jaiswal also threatened to defame Dr Gujarati by telling everyone that the latter was demanding money to provide fake certificates.

When CSP Pithampur Harish Motwani was contacted he said that Dr Gujarati application is pending with the police and investigation is going on. If the charges are found correct a case will be registered against Subhash Jaiswal. 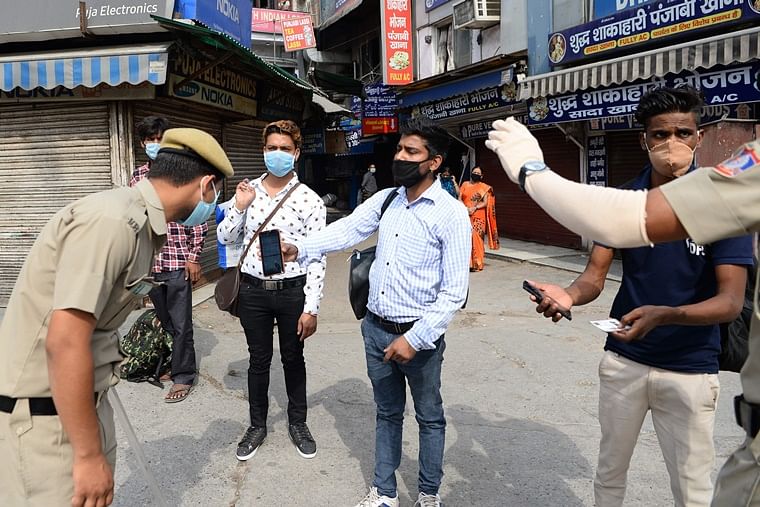