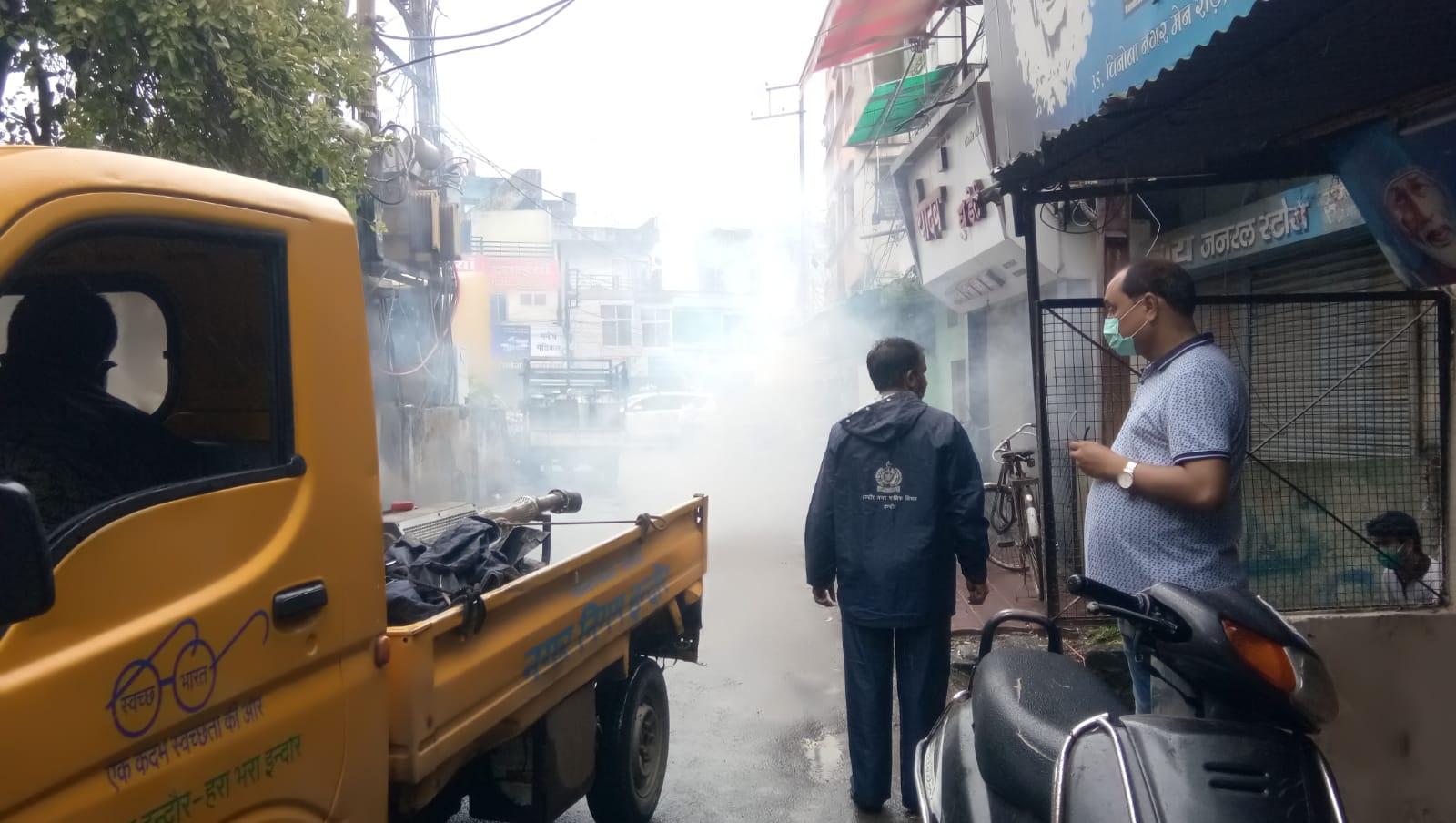 Indore (Madhya Pradesh): The tall claims of the district health department about its success in controlling the menace of the deadly dengue fell flat as the number of patients is on a steady spiral across the city. As many as 21 more dengue cases were found positive on Thursday. With this, the total number of cases has crossed the 200 mark.

Much to the concern of the city officials, out of 21 patients, 12 are female and 8 are male, including 8 children.

“We’ve been running an intense anti-larvae survey across the district to prevent the spread of the disease and also to spread awareness among the people. We’ve also sprayed and fogged areas where dengue patients were found with the help of Indore Municipal Corporation,” Dr Patel said. 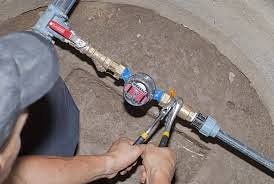