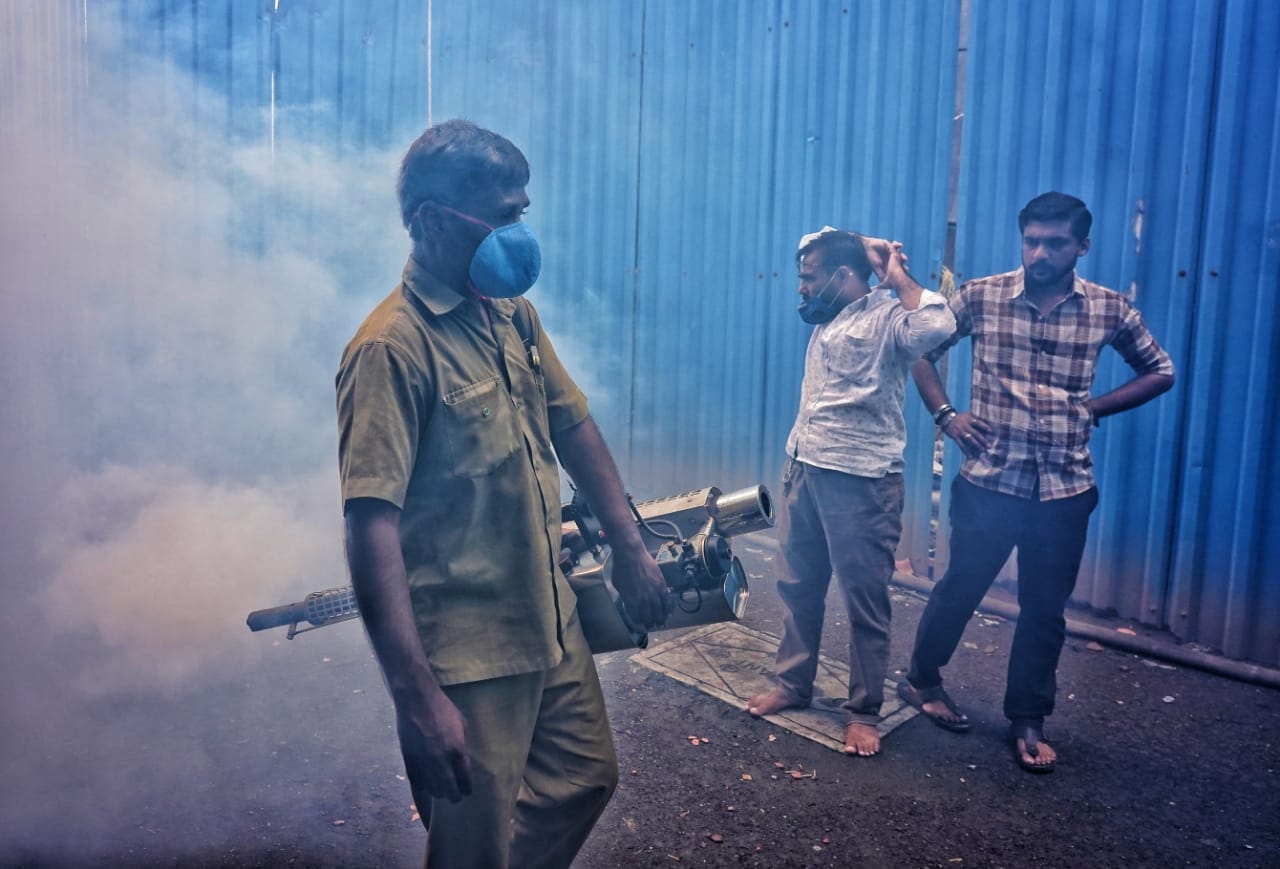 Indore (Madhya Pradesh): There is little relief from the swiftly increasing cases of deadly vector-borne dengue as 7 more people fell prey to the disease on Tuesday. With this cases of dengue touched 1200 mark and over 70 cases were found in this month, so far.

He added that cases were found in more than 43 villages of the district.

“As many as 7 cases were reported on Tuesday including one man and six women. At present, over 1200 cases were found positive in the city and only one death has been reported, so far,” district malaria officer Dr Daulat Patel said.

There are 11 active cases and 4 patients are getting treatment in various hospitals of the city.

“As many as 301 children fell prey to the disease so far including 10 children who were found positive in December only,” Dr Patel said.