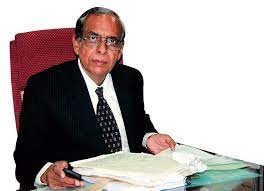 Indore (Madhya Pradesh): Devi Ahilya Vishwavidyalaya (DAVV) is going to institute a gold medal in the memory of s three-time former acting vice chancellor Rajkamal, who had died of heart attack on June 4 this year.

“We are going to institute a gold medal in the name of Prof Rajkamal who had contributed immensely to the process of DAVV,” vice chancellor Prof Renu Jain.

Rajkamal was one of leading researchers and three-time former acting vice chancellor of DAVV. He authored many books which are referred by students in many countries. 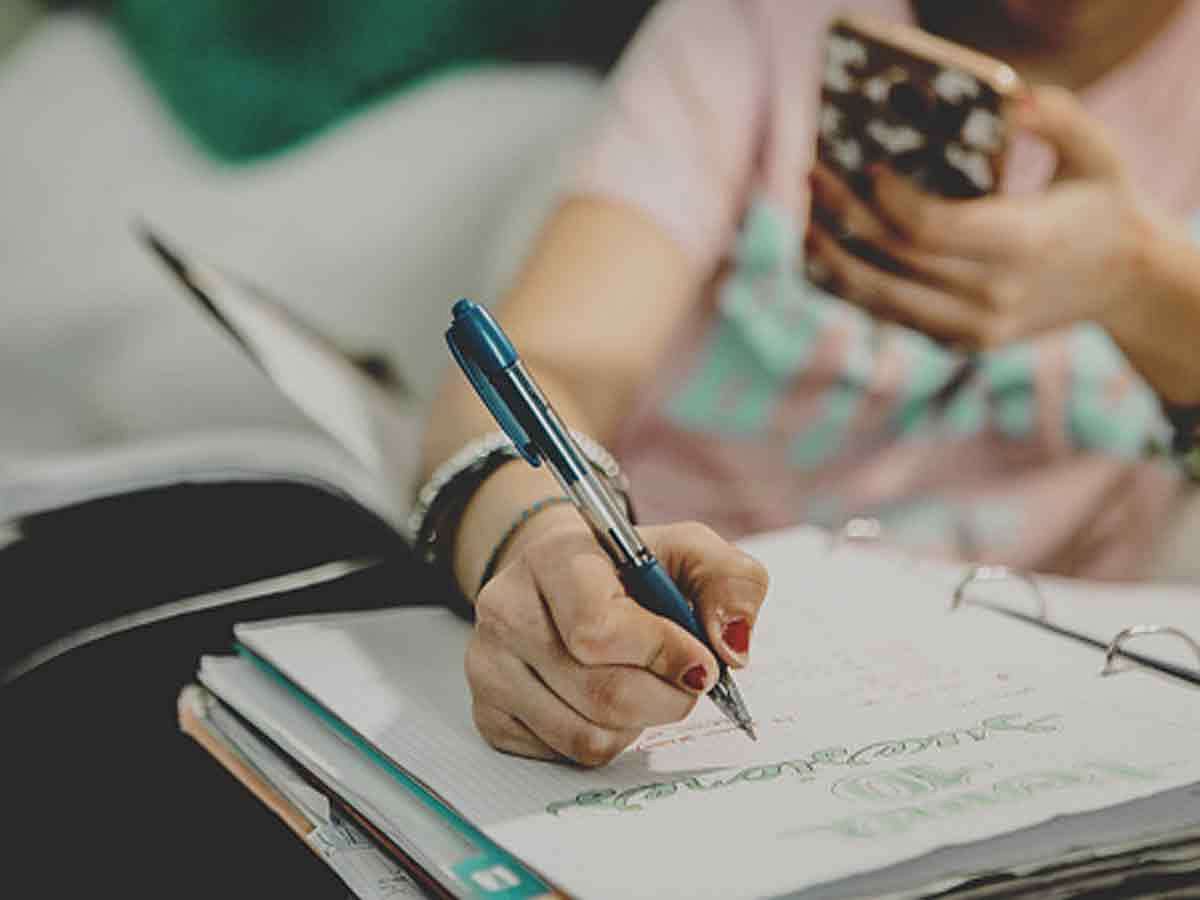 Madhya Pradesh: Open-book college exams will be held for all classes, U-G and P-G final-year exams...