Madhya Pradesh: DAVV does not want UTD campus to be 3-ring circus

For widening two left turns at Bhanwarkuan Square, the district admin has to shift Lord Shiva temple and police station to some other place. DAVV under immense pressure from 2 ministers to give space for Bhanwarkuan police station and overhead water tank on its UTD campus.
Atul Gautam 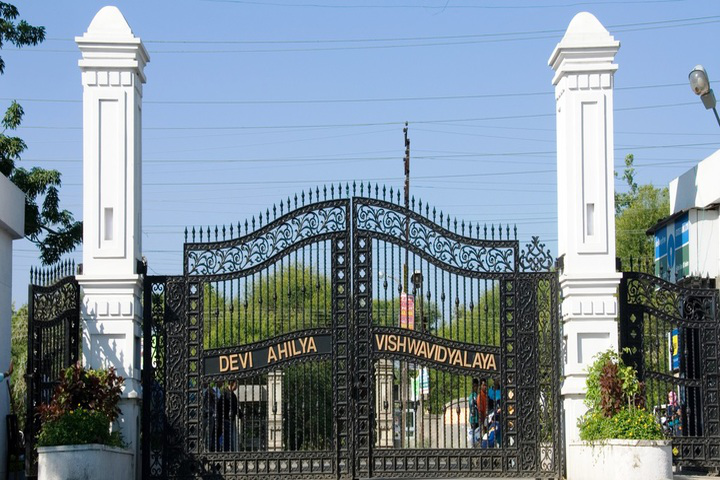 Indore (Madhya Pradesh): Although it is unwilling, Devi Ahilya Vishwavidyalaya (DAVV)—the only Grade A+ accredited university in the state—is still under immense pressure from two ministers to give space for the Bhanwarkuan police station and an overhead water tank on its UTD campus.

Among the duo is higher education minister Mohan Yadav, who was expected to stand with DAVV over the land issue, himself. On behalf of the district administration, Yadav extended the offer to give 40 acres of land elsewhere in return for space on the UTD campus. However, the university does not want this offer as it will turn its premises into “three-ring circus”.

For widening two left turns at the Bhanwarkuan Square, the district administration has to shift the Lord Shiva temple and the police station there to some other place.

The closest place near the square is the UTD campus. So, the district administration approached the university authorities seeking space on its campus. Indore Municipal Corporation (IMC), too, came up with its demand of space for constructing an overhead water tank on the UTD campus. The V-C had agreed to give space for a Lord Shiva temple, but declined the request for land for a police station and a water tank.

To this, the district administration brought higher education minister Yadav and water resources minister Tulsiram Silawat into the scene. The duo ministers, along with collector Manish Singh and municipal commissioner Pratibha Pal, held a meeting with vice-chancellor Prof. Renu Jain and other officers of DAVV. The university authorities expressed their reservations over granting space for a Bhanwarkuan police station and a water tank. They were offered 40 acres of land in return for space on the UTD campus but the university still turned down the offer.

To this, Yadav and Silawat told the DAVV authorities that they had to take the offer and give land to the police station and water tank.

After the meeting, Yadav told Free Press that DAVV was going to get 40 acres of land for its expansion in place of space it would give for a police station and a water tank.

When contacted, the DAVV authorities denied commenting on the issue. But they are sulking!

Is there anything left that they don’t want?

‘They want UTD campus land for police station, temple and water tank. Is anything left for which they don’t want university land? The UTD campus is for education purpose, not for building water tanks, shrines and police stations. DAVV should learn to say no. It shouldn’t give an inch of its land to anybody,’ said Dr Bharat Chhaparwal, former VC, DAVV.

Eyeing land for some time now

We were simply shocked!

‘The UTD campus used to be in one piece. For construction of the Ring Road, we gave land on the request of the district administration, which led to division of our campus into two pieces. Now, when we’re planning to expand, we’re being told to give our campus space for a police station and a water tank and take place elsewhere for expansion. Why make our campus a three-ring circus? Can’t a police station and a water tank be allocated space elsewhere?’ DAVV had clearly refused to give space to the district administration, but they brought in the ministers to build pressure on the university authorities. What shocked us more was that the higher education minister, who was supposed to stand with DAVV on the issue, was actually speaking for the other party!,’ a senior professor, wishing anonymity said. Madhya Pradesh: With all covid norms in place, schools in Indore set to open; Remain shut on first...