Karan Morwal, son of MLA Murli Morwal, was booked on April 2 after a woman alleged that she was raped by him on the pretext of marriage
PTI

Indore (Madhya Pradesh): The rape accused son of a Congress MLA continued to elude the police despite the reward on his arrest being increased from 15,000 to 25,000, officials said on Friday.

Karan Morwal, son of MLA Murli Morwal, was booked on April 2 after a woman alleged that she was raped by him on the pretext of marriage, they said.

The increase in the reward money for information leading to Karan Morwal's arrest from Rs 15,000 to Rs 25,000 was announced by MP home minister Narottam Mishra on Wednesday.

While Deputy Inspector General Manish Kapooria told PTI that different teams were looking for the accused and were hopeful of arresting him soon, other officials said his younger brother, Shivam, was questioned on Tuesday.

Eye-witnesses said MLA Murli Morwal reached Palasia police station, adjacent to the women's police station where the case was lodged, during the day but refused to answer queries of the media on the rape case as well as the purpose of his visit. 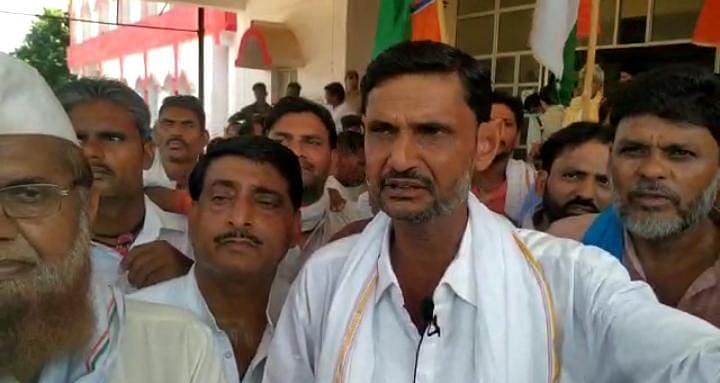 Madhya Pradesh: FIR against Congress MLA Babu Lal Jandel for his remark over burning Constitution of...