The accused started an argument over a petty issue, two detained by police.
Pratyoosh Vatsala 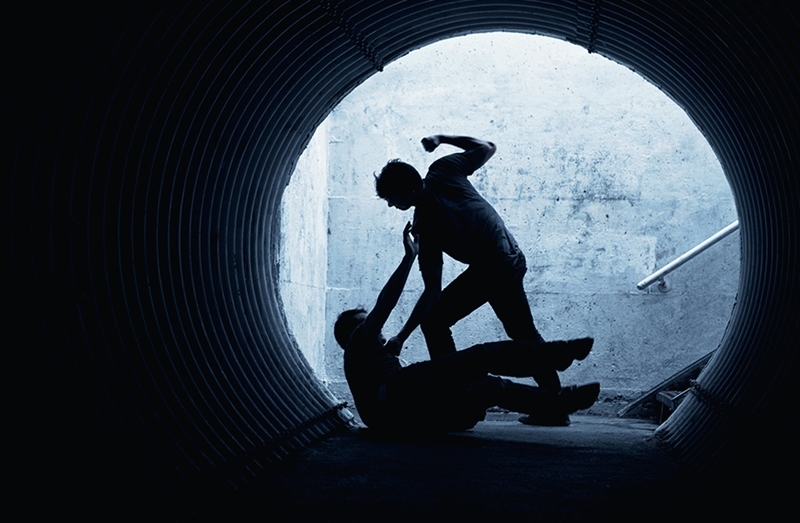 Indore (Madhya Pradesh): A college student was stabbed and injured by three people over a petty issue in the Bhanwarkuan area on Thursday evening. The accused also thrashed him with a pipe and an iron wristlet after holding him captive in a room. The police have registered a case against the accused. Two of the accused were detained by the police and a search is on for one of their accomplices.

Bhanwarkuan police station-in-charge Santosh Kumar Dudhi said the incident took place in Indrapuri Colony around 5 pm. Twenty-year-old Samarth Joshi, who is a college student and a resident of Bhawanipur Colony, lodged a complaint stating that when he went to meet his friend in Indrapuri Colony and parked his vehicle there, one of the accused, named Ankit Hardia, told him to remove vehicle from there. When Samarth told him he would go away after meeting his friend, the accused started using abusive words. Meanwhile, two of his friends, named Surjan Hardia and Vinay Sonkar, reached the spot and they thrashed Samarth. Vinay took Samarth to his house and attacked him with a knife.

According to Samarth, the accused slashed him twice with a knife due to which he received an injury in his leg and thigh. When Samarth’s friends, Priyam, Akshay Jain and Aditya Amb, reached the place to settle matters, the accused again thrashed Samarth and threatened him with dire consequences. After that, the police were informed and Samarth was taken to hospital. A case under sections 294, 323, 326, 342, 506 and 34 of the IPC was registered and accused Ankit and Surjan were detained by the police. They are being questioned about the incident and their accomplice. 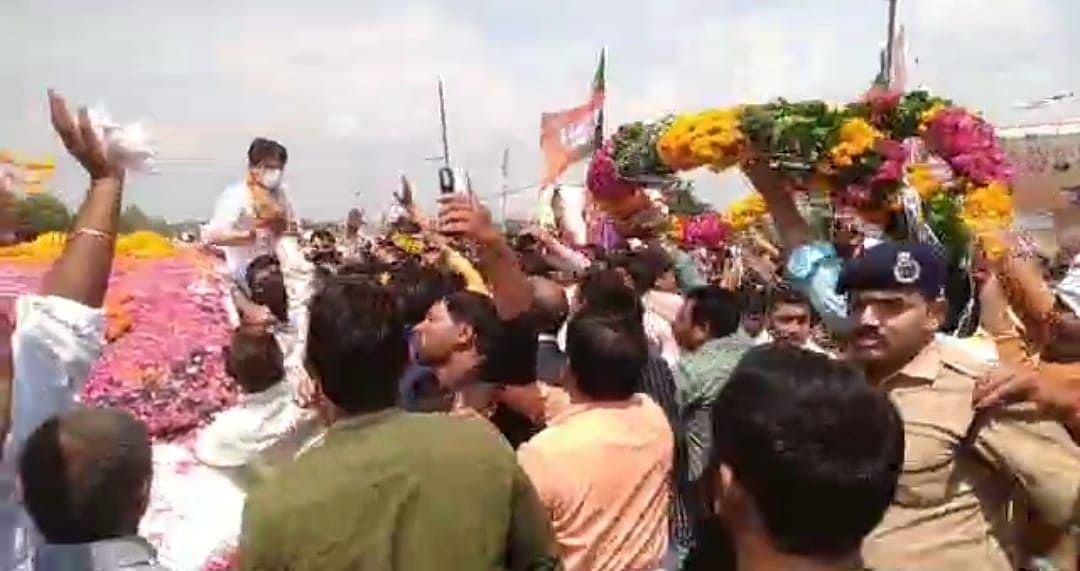